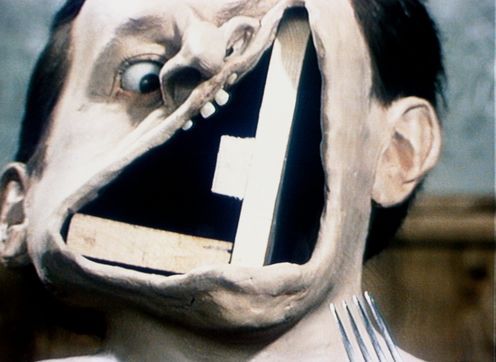 Craigs are blondes
Gregs are brunettes.
He thought of more and some felt great.
Mm. Like standing outside in heavy fog, wearing a tee shirt. Gets damp and heavy.
Wet and soaked, soaked through, sopping.
Craigs are sopping, he thought, and Gregs, having something to do with width, also have something to do with a smiley girth.
He thinks, it is going.
Guess what my name is, he asked first chance he got. Just little ole me?

A man on the patio is talking, in a way that seems like he is trying to reach an audience, about a phase in his life when he did push-ups every 15 minutes no matter where he was. Anywhere.
He said he wanted to get buff.
That he had no social qualms.