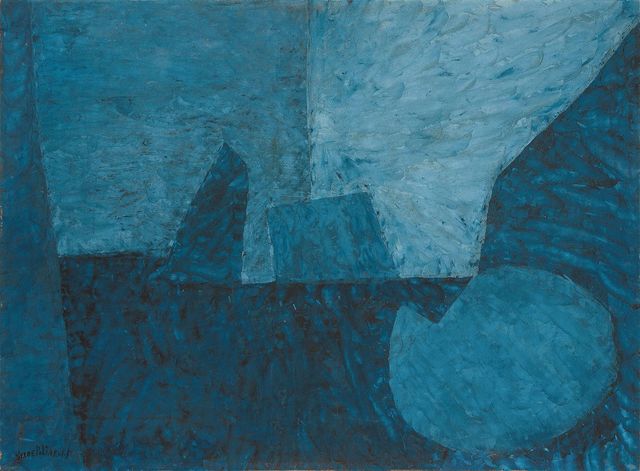 Nothing to eat except the same flora and fauna, brightly packaged, colorful, like a clown’s face, and you have to choose, read the ingredients, set the time. Outside, querulous birdsong. Diesels struggling up the hill beneath a colorless sky. Voices that have been stilled were once recorded, and you listen to them to say, today, right now, fuck you, to death. What those birds are singing must mean something to them. You’re thinking about mountains under water and wondering about those fish without eyes at the bottom of the ocean. There’s no light and nothing to see. The timer rings. Not nothing. There’s never nothing. You pull back the plastic and eat.

I felt doomed by starlight, by the bright exterior of the all-night diner, as if all light were predatory, obsessed with its ability to surge, to set something on fire. I felt like a statue trapped in a man’s body. Or the shadow of a statue, a thing once removed from a thing. In the parking lot, there was an opening in the chain link fence, a portal, a way in to the woods. The trees were suicidal with color. The leaves were trembling, expecting to fall. The sky was bleeding red at the wrist of horizon. Striated clouds scrimmed the moon. Past the trees, the steel mill’s bright orange nocturnal glow. Sparks. A few silhouettes. I could feel my bones calcifying, my skull growing twice its size. A few children wearing creepy masks walked by. We’re monsters, one of them shouted. What are you?

I used to fear sunset so much I’d hide in the corner of the living room and moan like a feral animal until it was dark, an infinite darkness like the womb, and I would sleep until first light, my Darvon/Valium wake-up call. I embraced disrepair and called a friend to hear another human voice but often wept at the sound, its temporary qualities. I could watch a fly climb a wall for hours until I remembered it had wings. I heard music in a minor key that made me think of horses and how they were once wild, and I felt afraid of my body. I could sleep all day and then not sleep at all, like a widow who has never lived alone, who says a prayer each hour to make the day go faster, as if prayer could raise the dead or calm the living, and I would not move for hours or answer when someone spoke, and I felt the peace of knowing I was both dead and alive. It wasn’t my job to explain to anyone what that meant, and one day when I finally walked outside and looked down at the sidewalk, I saw a line of black ants carrying crumbs to their nest and decided it wouldn’t hurt to keep on going.