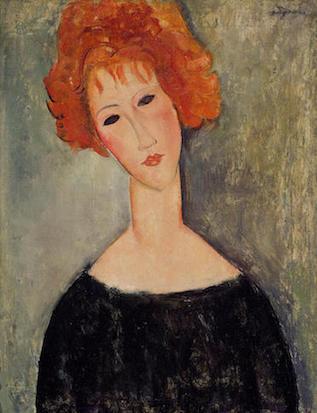 “This is a masterpiece,” she said to her parrot.
The parrot said, “Masterpiece,” and the dog barked.
She took the hummus from the blender and spooned it into a small ceramic bowl she’d made at the studio, where the owner’s toddler giggled every time she entered, pointing to her poofy orange hair, her earmuffs like two attached potatoes.
On the TV, a player scored a touchdown, and she said, “No way.” She was rooting for the Packers.
Her parrot said, “Touchdown.”
She put the hummus on the table for her guests who would start arriving in exactly seven minutes.
She washed the blender, turned around to see her dog at the table, eating from the bowl. He looked up with his bulging dark eyes, his tilted head. He’d eaten all the hummus.
The parrot said, “Touchdown!”
The dog crouched and the parrot said, “Touchdown. Touchdown. Touchdown.”

***
Kim Chinquee is the author of the collections OH BABY, PRETTY, PISTOL, and VEER. She has published widely in literary journals and anthologies and is Senior Editor of NEW WORLD WRITING.