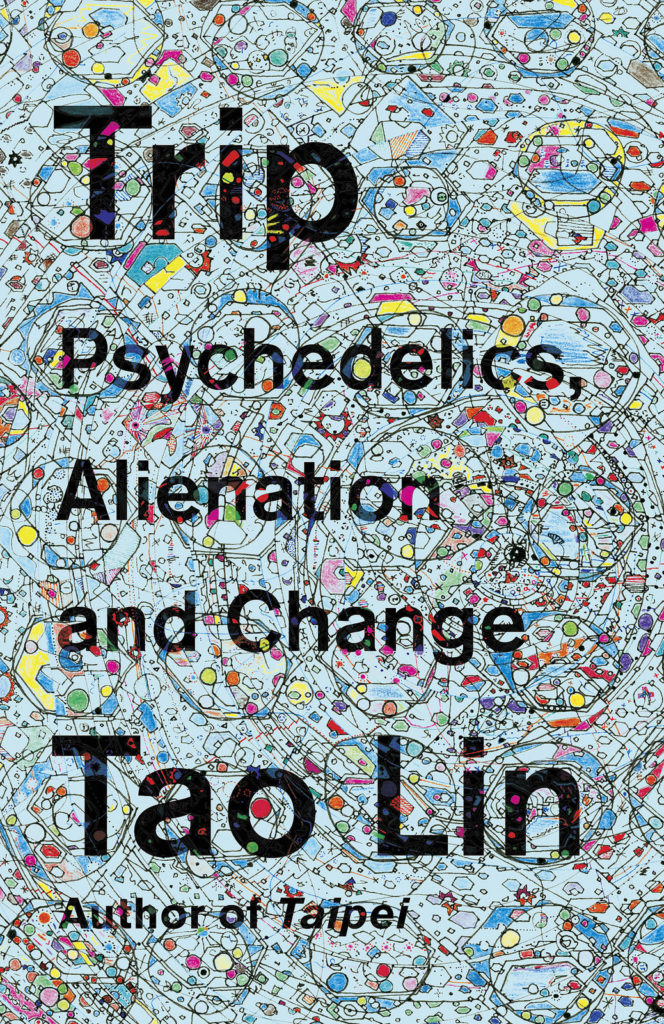 the experience of dmt is unexpected . . . but it’s not that . . . it eludes even that definition because naming it would give one the illusion of it having a connection to the word, which would mean allowing oneself to expect it

it’s an entity that resists description in language

I typed some lines trying to express the inadequacy of what I’d typed—the six lines here that seemed frustratingly and faintly comically irrelevant to what I sensed I most wanted, but still hadn’t begun, to remember. Urgently thinking I shouldn’t dwell on one topic—especially one in which, having begun analyzing my note-taking, I was already twice removed from the experience—I tried to desultorily address an array of what I was continuously forgetting, like a dream but quicker, dreams being memorable in part because they have familiar things and people. I typed “am i actually the question that someone else is asking to someone else?” in reference to sensing, at one point, that my life was an interrogative communication going from source to recipient. I typed that on DMT it felt possible to leave Earth irreversibly—something I’d told myself was crucial to remember. I typed that maybe I was spreading DNA dimensionally. I couldn’t, at my motivation and energy levels, which were low, remember anything else. Over days, I remembered more, but my new memories seemed like language and imagery thrown back at my original, truer memories of the language-proof, higher-dimensional object of what had happened, further obscuring and distorting it.
If death by comet was unexpected, and departing Earth nonphysically like I did on psilocybin was, after decades in the same metaphysical place, beyond unexpected, my experience of smoked DMT was beyond beyond unexpected. It was around two ontological corners. It was closing closed eyes twice, or waking, incredibly, thrice. It was a mental sneeze that kept intensifying, ludicrously, instead of ending in a second. These are ideas I can contemplate to slightly remember how it felt. DMT became extra frightening and notable to me after this trip. It seemed possible I did experience 50,000 years, hour by hour, before returning with amnesia of my exile, to my life in the universe, where only five minutes had elapsed.
The next day I uncharacteristically and half-consciously walked forty to fifty blocks without a destination, framing where I lived in two rectangles, and for three or four more days I remained more active, less neurotic, and saner, I felt, than normal. I abstained from pills with unusual ease, spent less time mindlessly refreshing websites, and dwelled less on irrationally conceived problems. I theorized this was because I was deficient in DMT. Three years later, I would find support for this theory while researching glyphosate—Earth’s most used pesticide—which made plants, fungi, and microorganisms unable to make three amino acids, including tryptophan, which plants and animals used to make DMT and other compounds.
Eight days after the second time, I smoked DMT a third time. Alone in my room, using the rest of my orange DMT, I smoked less, it seemed, than on July 24, when I had my “50,000 years” experience. Early in the trip, I became distracted by my eyes. I wasn’t sure if I wanted to open or close them; trying both, I couldn’t discern a difference. After realizing I was wasting time on the visual aspect of my experience, I rushed to focus elsewhere and then at some point experienced “alien sex,” as I later, back in the universe, termed it.
On my computer, I typed “all non-experience activity seems pointless, seems worthless, like typing, like recording any info outside oneself” and four more lines before fully realizing I was, again, failing in my note-taking. I refocused and began typing about sex—a topic I’d stressed to myself to remember. I’d sensed the presence of a faceless, bodiless, genderless abstraction, and the experience had felt intensely sexual. This time I did not, like the previous time, feel duly disappointed in myself for thinking about sex while in the imagination; the interaction this time did not seem pleasure-based. I was only terming it “sex” because it had been as intense and relational as sex. Like how I hadn’t died during my psilocybin trips when I’ve felt dead, this wasn’t sex. I didn’t know what else to type. I’d forgotten most of the trip. I typed that I wanted to smoke more DMT—“as much as it takes, to be in the space it puts me into to completely go there”—but I had none left and didn’t try to get more.
Unable, after four or five days, to recall what it felt like, I rarely thought about DMT. I increasingly associated it with my “50,000 years” sensation, which made it seem scary and risky. What if I smoked it and had to wait 50,000 years again to return to my life? Hadn’t I warned myself that I could go elsewhere permanently? I wanted to recover more before trying DMT again. It was August 2013, the month of my psilocybin trip in the previous chapter.
Twenty-six months later, when Tracy emailed me, I was assuredly recovering from drugs. In the past year, I’d used benzos only around ten times and hadn’t used any amphetamines or opiates. Eating healthier, sleeping better, and exercising more, I was less depressed and anxious and more stable and in control of my thoughts and behavior than maybe ever before. I had no excuses not to smoke DMT. I thanked Tracy and said yes to her DMT, which I’d learned a lot about since last smoking it.