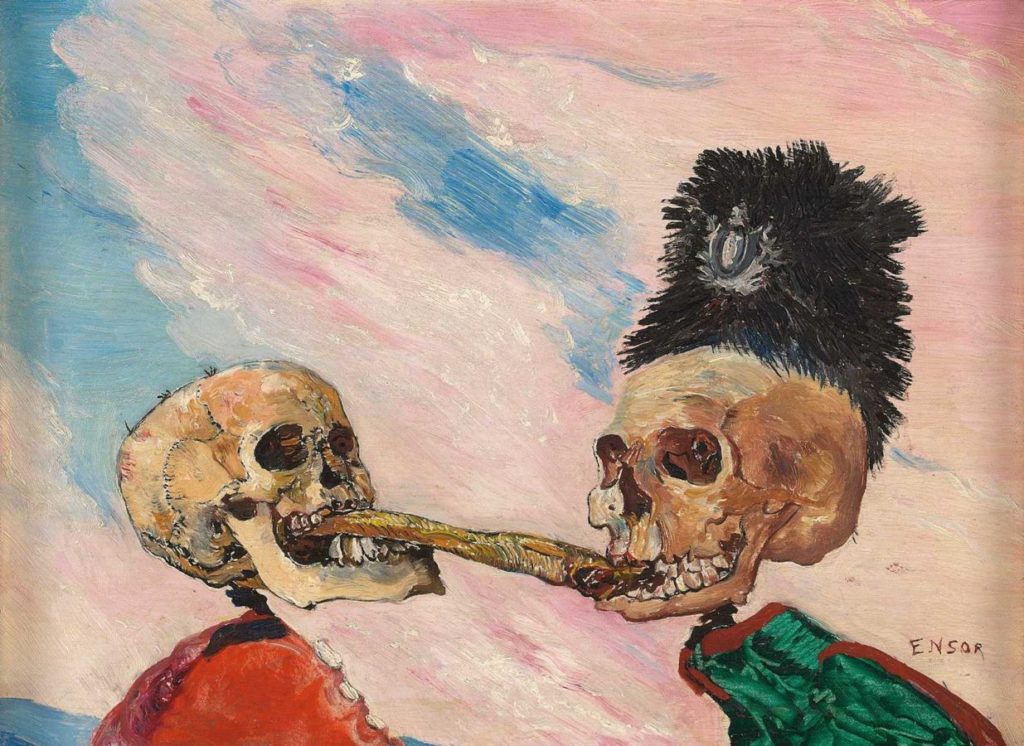 When I told Ham I was pregnant, he got up from the bed and drew a bath. He stood by the tub with his hands on his hips, occasionally bringing Old Granddad to his mouth. Then he wrestled out of his brogans. I knew what he was doing.
I said, “You can’t drown yourself in a tub, you know.”
He tore out of his neon shirt and said, “We’ll see about that.” He wouldn’t look at me.
He’d been on a job in Milton fixing an interstate onramp. The company had put him in a motel where they give you free breakfast. My Facebook selling hadn’t been going so well that week, so I’d decided to join him for a couple days. Plus, I’d been meaning to tell him for a month at that point.
He took off his pants and underwear and socks. He laid them out on the floor all neat, his back muscles bulging and straining. My hormones were everywhere.
“I’m getting in,” he said. He dipped a toe in the water. “I’m going to do it.”
The first couple days there were nice. While he was at work, I watched TV and changed the temperature of the room. I ambled to the vending machine and bought Fritos. I ate breakfast and took leftovers to the room for later. I tried to sell a few more shoes and earrings online. In the evenings when he got back from work, he showered, changed the channel to some action movie, and sprawled out at the foot of the bed. I’d been waiting for him to ask me how I was doing. It was on this day he did. I’d said it very plain for him, just so there was no confusion: “I’m pregnant, I’m having a baby, this is your baby, we’re having a child. We’re pregnant, baby.”
He stood in the tub then eased his whole body down into the water. Old Granddad sat on the lip of the tub uncapped. He covered himself with his left hand and took a long swig from the bottle with his other. With his foot he turned the water off.
He dipped his face into the water then brought it back up, just so his mouth and nose were above water. “Okay then,” he said. “I’m doing it now. Good luck. I only wish the best for you.” His hand searched for the bottle. I pushed it toward his fingers. He brought the bottle to the water, spilling some into the small pool—his eyes still underneath—and took one last drink.
Underwater, his face scrunched into an awful-looking thing. Air bubbled out of his nose like small balloons. His short, dark hair sprouted out. I rubbed my belly and said, “There’s daddy.” I grabbed the hand from his crotch and placed it on me. “Here he is,” I said. “Daddy’s crazy. Daddy’s trying to drown himself in a tub.”
He hadn’t been underwater for thirty seconds before he came back up. He slid out of the water as slowly as he’d dipped underneath. “Boy or girl?” he asked.
“I don’t know yet,” I said. “Probably a boy.” I lifted Old Granddad to my mouth.
“Shouldn’t you be drinking milk or some shit?” he asked. He grabbed the small mat towel from the floor and rubbed his eyes and his hair.
“The baby drinks the milk,” I said. “I drink the whiskey.” I smiled and thought how cool that sounded. This whole thing—I felt like my life was on the brink of something. And it was, obviously. “We’re going to be parents,” I said.
“You keep saying that,” he said. “But I’m still trying to figure out how to kill myself.” He sat in the tub with a hopeless look, his belly rolls sitting below his broad chest.
Of course, I knew Ham would react this way. He’d always been dramatic. When I told him a couple weeks before that I was quitting my job, he threw a lamp—his own lamp—across the room and into the microwave. He loved to react, and I loved to watch.
“How did this happen?” he asked.
We only had period sex because Ham didn’t like condoms. And he couldn’t control himself. He went when he went. But sometimes—most of the times—I lied. I’d say it was a light one. That there wouldn’t be any blood. And he believed me because he was horny. Sometimes I even believed myself.
“Things happen, baby,” I said.
“You don’t have to have it,” he said.
“What did I tell you?” I said. “I said I’m having this baby.”
He rose from the tub and dripped all the way to the sink outside the bathroom. He grabbed the blow dryer and let the cord hang to the floor. Then he wrapped the cord around his neck, slowly.
I pulled the stopper in the tub and put my finger inside the small moving water tornado. When the water drained, I joined Ham outside of the bathroom. He stood wet and naked in front of the mirror pulling at both ends of the cord. His face was still its normal color.
“Here,” I said, “Do it like this.”
We’d spend the rest of our lives the same way.