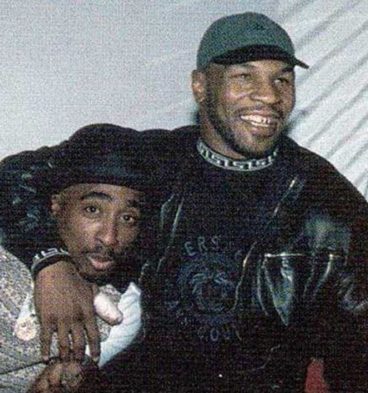 Tupac sits among the thousands of people at the Seldon vs. Tyson fight. Tupac feels calm. He loves Tyson, and he wants to watch a man get destroyed. He wants to experience victory. Suge Knight is sitting next to him – his best friend, his boss, the owner of Death Row Records. As Tupac looks around, he thinks that he has never felt like one of them. He has always felt, deep in his chest, that his life was an emergency, that he could never quit for even one second. Everyone around him lived in mimicry, and this mimicry killed him.