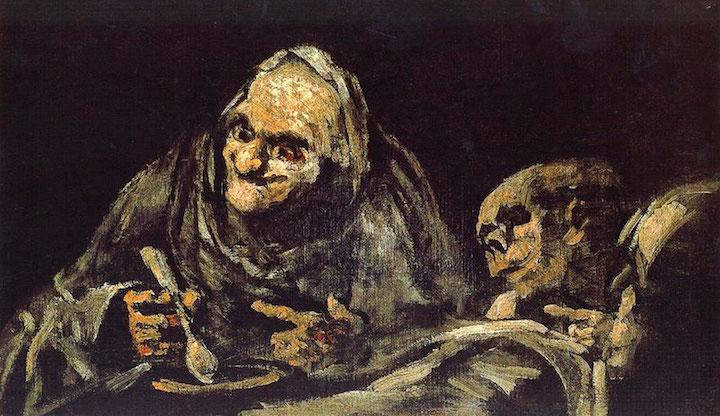 Now Rosek called every instruction a script.
Came from a seminar. Or a consultant. Something.
Script, Rosek said, is working hard. Working Hard is what the script’s called.
Besides the scripts, there were notes.
Notes ordered specific tasks.
He wanted to say there were no non-specific tasks, there could not be, but he did not say anything.
Rosek handed him the note.
He put it in his shirt pocket.
By my heart, he said, like a scapular.
Rosek did not hear him or Rosek did not understand him or Rosek did not want to respond to him.
He did not want a response.
He did not want scripts or notes.
He had never been successful in the use of forced, cheerful pleasantry.
He wanted to be pacified with electronic entertainment.
No reciprocal response.
Not to desire.
No reciprocity at all.
Only the entitled static.
Of Rosek.
Of script.
Something permeated the place like futile Jesus.
Strata.
Residue.
Remainder.

He’d gone to the mall to get a pair of pants, but the store did not have his size. He was big, true, but not specialty-size big, and shrinking. At the bookstore, he looked at books with pictures of guns and a book called Notes for a Pornographic Novel by Wolf Larssen.
It was not.
So this weird fuck goes up to him.
And he was not armed.
The weird fuck, who knew?
I’m Wolf Larssen, the weird fuck says.
Then the weird fuck starts singing it.
I’m Wolf Larssen.
Over and over again.