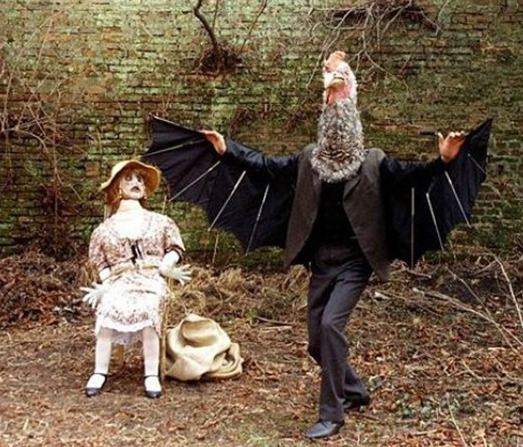 Unclear who or what had generated the message.

A condemnation of sorts.

A constant condemnation in his head, true, but his own.

S had lost all in gambling, joined the anonymous group, then gambled penny stocks with self-created algorithm.

Kept the house and a damaged freight car worth of box wine.

So S still had some things.

At least he felt he was not someone dead at his age.

And nothing generated there.

He looked at the window.

Life grows short, Baudelaire said, yet the day is long.

I can show you, he said. You will see how to be wrong.

What do you think we are talking about, Muldoon said.

Perhaps, Baudelaire said, some carpenter of the damned.

You son of a bitch, he said.

That about tears it, he said.

He said, Get the fuck off me, man.