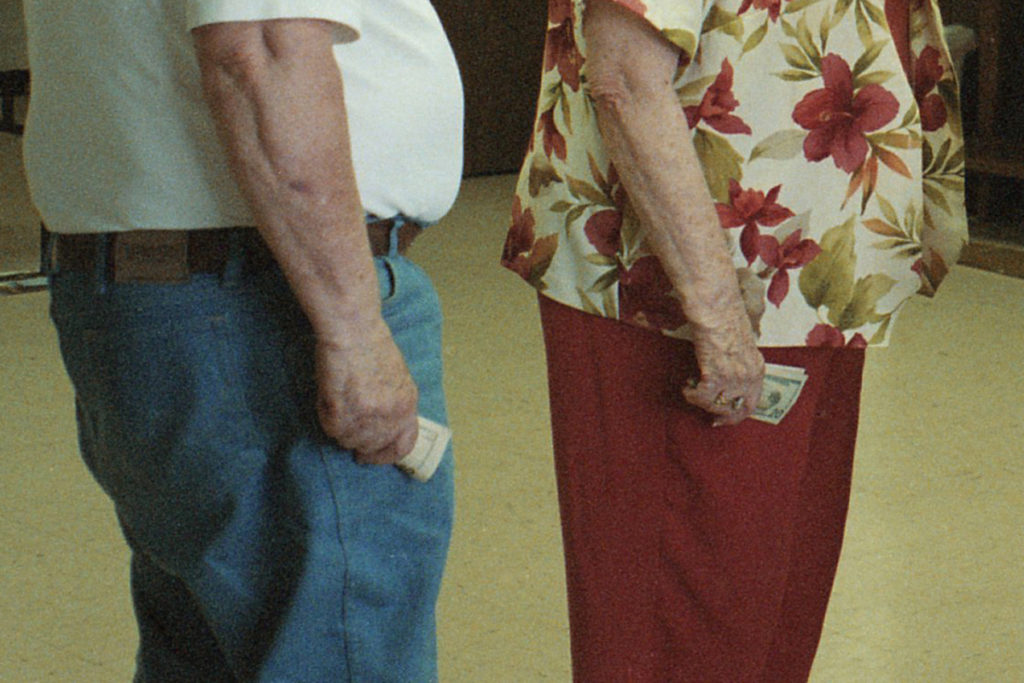 Honey, my sweet cream pie, the sun is shining this morning, faraway as you are. Last time I saw you you were awfully drunk, a lizard awkwardly hanging between your fingers. Baby, my heart, if I could commit it all to memory, if I could commit the memories to the windy face of the day, I would, but every time I try to write it down it all flees. How clumsily do we touch everything. You said to me every morning you came to this shore to touch the water. It was June. We took off our shoes and watched the yellow boats drifting through the bay, the people walking on the banks, looking through the glass… Darling, I’m leaving. I’m leaving because I can’t take it anymore. On the phone (were you in your room, were you alone, have you been alone all this time?) I heard the roar of an airplane and thought that soon I would have said goodbye. And when I’m gone, slowly your fingers, too, will forget me. Your fingers would have remembered me in any darkness.

A Bird at the End of the World

The shower filled with steam in the faint light of a candle.  He had black eyes and black pants and a black shirt. He tied her hands to the window and walked over the rope like a funambulist. “Without haste,” she said, lifting her belly.

The night opened like a mirror. She told me ice melted behind his eyes. She told me she loved him. “The truth is that it wasn’t healthy to eat snakes.” Yes, I said, but we all love our bad habits. He made a living as a janitor in a school somewhere near Chicago. He was a strange guy, at least according to her. She told me he used to cut himself, but not anymore.

“In the dream everything filled with water until we were submerged,” she whispered, looking wistfully through the window. She had sad eyes. “There is a house with a wooden fence and outside is just water. The sky is water. It looked like the end of the world. A bird at the end of the world.” I warned her it was a dangerous game. After he peed on her, she told me that she started crying, her head stuck in the toilet bowl. He lifted her with care, held her, hushed her in his lap, as he whispered, “I love you, I love you, I love you…”

An army of red triangles

I walked down the dirty street… It was raining, there was no shelter anywhere. Faces hid behind the umbrellas… Nowhere to sit down and drink a coffee, nowhere to go….I open my palm as if I could grab the arm of the ghost who’s always here and never speaks to me….How the moon frightens me, darling…My eyes want to see you one more time in a grey afternoon…with a church that looks like it’s fighting not to be sunk by the sky. Remember, my dear, how I waited for you in the hotel room? I had a feather between my teeth…Outside it was raining but only a little, a book open on my lap… Of course I couldn’t have read a single word… not while I was waiting for you… My love, I have walked nowhere, I am lost….Where are you? The winds burn, only your voice, like the last thing in the universe… I love you, and my arms are clocks and I only want to see the lit candle of your eye and bone toys between your fingers…  And the way you told me I should have locked the door—how would you have gotten in?