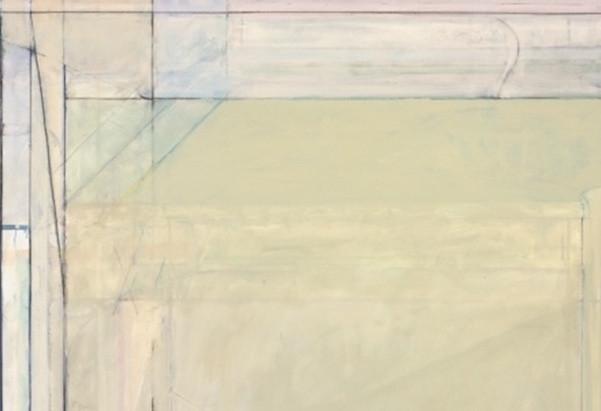 (Some of) His Drinking Habits

Our Young Neighbor and His Little Blue Car

Our young neighbor and his noisy little blue car:  how he tears up and down the roads around here very early in the morning.  He is not really going anywhere, and he is not testing his engine, as he does sometimes in his back yard.  Before dawn, he races past our house, down to the end of our road, and north on the main road past the deli. We hear the sound of his engine roaring by, becoming fainter and fainter, and vanishing.  Surely it wakes or rouses everyone along his route.  But after he has been away for ten minutes, he turns around and heads home again.  We hear his engine again, at first faint amid the silence, then growing louder and louder, until it is upon us.  It must be that, miles away, he thought of us, afraid that we had gone gratefully back to sleep, wishing to rouse us again.  But once he has been home for a little while, he must think of the many houses on the main road, where some people, surely, have also gone gratefully back to sleep, and he must feel it is time to take his car out onto our road again, down to the end of it, and up the main road again past the deli.  And then, after a short time, several miles away, it must be that he remembers our road again, with its peaceful hayfields, its meadows and woods, its front yards in the brightening dawn, the dew just beginning to shine on the grass, and he feels impelled to return, to bring some life to us, and so he heads back, and once again we hear his engine, at first faint amid the silence, then growing louder and louder, until it is upon us.
Or perhaps he is merely our town crier, making his rounds.  All is well!

Lydia Davis’s most recent collection of stories is Can’t and Won’t (Farrar, Straus & Giroux, 2014). She she is also the author of The Collected Stories (FSG, 2009), as well as translations of Proust’s Swann’s Way (Viking Penguin, 2002) and Flaubert’s Madame Bovary (Viking Penguin, 2010), among other works. Her translation of Proust’s Letters to His Neighbor appears this year from New Directions, and she is currently assembling a collection of essays.