Them Looking Back at Us 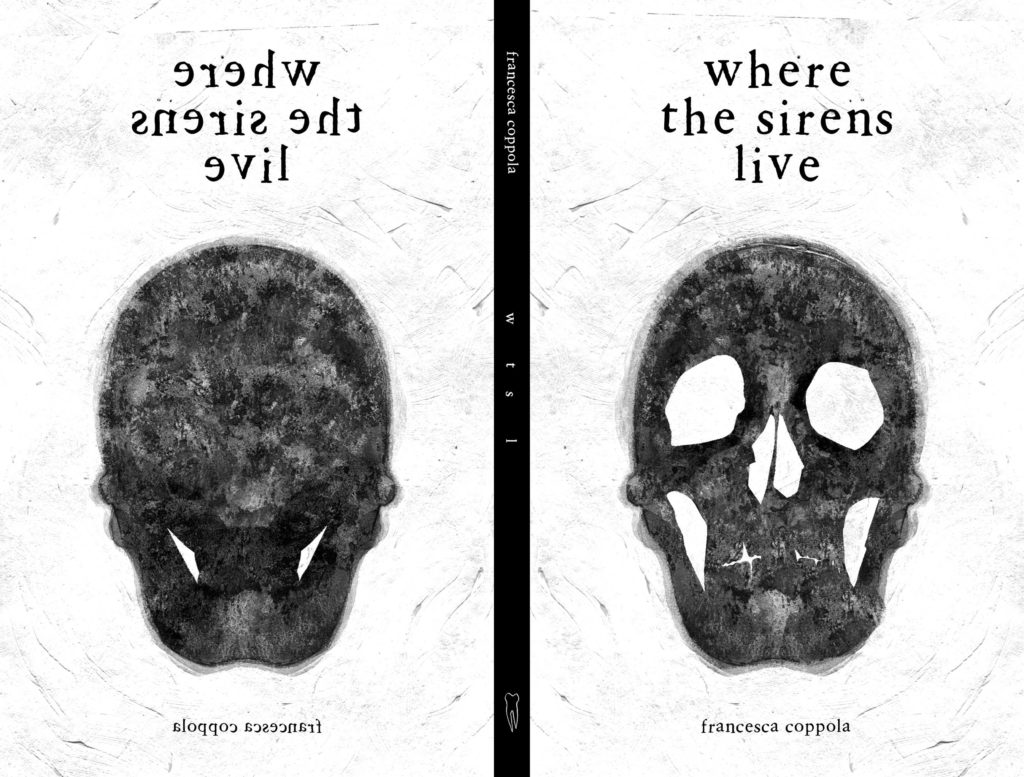 The man lives on the prairie, somewhere in America and it’s winter and it’s cold, cold, and the people who live there are Indians (something burns, tires burn in the distance), the man is a teacher, he’s got a student, a young woman, a beautiful girl, with round thighs and smooth skin, even though the skin on her hands is cracked because she works as a mechanic, her hands are cracked and dry from the cold and motor oil, but she has beautiful hair, long black beautiful hair, luminous, and round black eyes, big black eyes, she’s a horrible student, the man is married to another woman, but with the young woman it’s different, the older woman takes care of him, (a woman is praying, frozen window), he’s a drunk but he’s a good man, a kind man, and that night his wife is cooking for him, and the whole house smells like fried butter, the walls are impregnated with the smell of butter, because the walls of this house absorb everything, the wife is making steak, but the man isn’t hungry for steak, he is hungry for the flesh of the young woman, so he drives to her house, when she hears the car approaching she’s at the door in heavy clothes, though not heavy enough for this weather, she smiles, looking sexy wearing all those clothes, it’s because of her shining blue lips, and where are they going to go, because they have no money for a motel, and there’s a cold that kills everything, impossible to imagine the cold on the prairie, but then when they start kissing, fuck it, they’re going to freeze to death in the car, so they go get a room and they start kissing again, and the kisses warm up her skin, and gently he lifts her up and puts her on the bed, and she starts to laugh, a strange laugh, and she lets him do what he wants, because he’s not like the other men on the reservation, he drinks like everyone else, but it doesn’t take his heart away, and this is what she likes about him, death is not the worst thing that can happen to you, being born on the reservation for instance, she smiles, her smile on him like a field of youth, her smile alone drives him mad like a catastrophe.

Later, on a different night, the woman dies in a car crash. She wasn’t even twenty, the man can’t even leave the house, that’s a fact, he cries, frozen tears, and times goes by, but the pain doesn’t subside, the pain is the same pain always, and one night, it’s winter again, he is walking home back to his wife, and it’s night and the whole prairie is silent with snow, the moon is brilliant and it shines over all of that silence, it shines over the white desert, there is no wind, there’s always wind but tonight is quiet, it has just snowed all day, and the day before, and it’s all covered in pure, untouched snow, the man is walking home through the only road that leads to his house, and his steps sound like the steps of a giant, it’s all so quiet, and then he stops to listen to this strange silence, and he hears and sees something, perhaps a shadow, and he thinks of the ghost of a dead buffalo, but it’s the ghost of the young woman, and the old man’s heart is in his throat, just like that, the young woman gives him the finger on the frozen white road, (moon, prairie road, distant mountain), like a memory coming from the future.

“Them Looking Back at Us” is from where the sirens live by Francesca Coppola, available here.