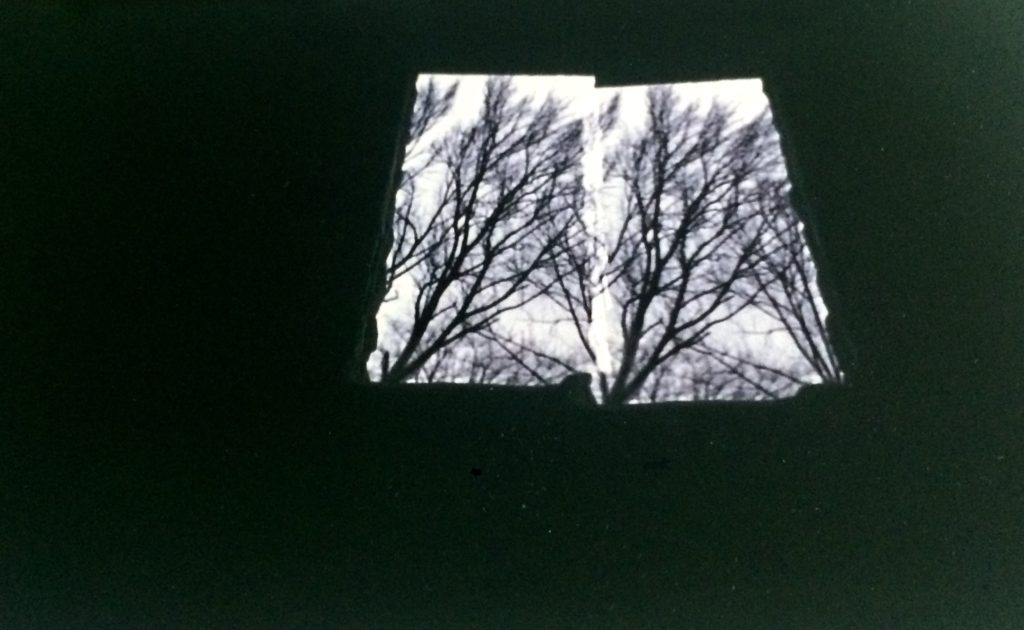 The feeling you get from drinking the perfect amount of wine is like your brain is floating in deep water. But you can’t feel the water, you just know it is there. This happened to my doctor in Lexington one time but it was with blood and not water and there was no wine. She didn’t die right then but she stopped prescribing me Adderall soon after.

It’s summer time, but I’m down in the red like a peasant. I say ‘Wouldn’t you like some more wine’ to myself and drink straight out of the bottle. I look in the mirror hanging on the wall and my eyes are slits barely opened. I could have been born an avalanche but I am just a person with shaky hands. In my apartment sweeping up dead bugs, drinking wine, listening to Mazzy Star, I am alone with the dead bugs piled several inches high on the floor in a small mound.  The reusable grocery bag filled with the clean bedding and clothes sits on the floor by the door.  There’s a rainbow in my bedroom, I know because it showed itself to me. Plastered onto the ceiling, I don’t know where it’s even coming from.

I sweep the dead bugs onto a white paper plate to move the dead bugs from the floor to the plastic grocery bag that’s shoved inside a wire trashcan. I don’t remember ever buying this little broom. I spray the bare mattress one more time with some shitty bug spray from Kroger and dump out all the clean laundry from the reusable shopping bag on the bed. I flop down onto the bedding and onto the clothes and I stare at the wall. There’s some kind of agony in learning to love yourself that tastes like Suboxone and feels like Suboxone. If you do it just right, you can manage to do laundry somehow and you can have some wine too. I stretch the slate gray sheet across the black futon mattress. It’s hard to put a sheet on a futon all alone. I shake my head and I say things out loud. I speak out loud to the slate grey sheet as I pick the slate grey pillows off the shiny metal stool.

I want to cut my hair. I want to get a little wine drunk in the sun then maybe let a stranger touch me, let a stranger touch my hair. I take an Altoids tin from the cabinet and break off a piece of a Xanax bar from inside the Altoids tin. Grab the wine bottle like it’s a man and drink more wine. Sometimes I cut my hair myself with shitty scissors meant for children. I decide I’m going to go to the barber shop though this time because I have a few dollars. I prefer the barber shop to the beauty salon. The women in the beauty salon are so fancy and have reached some other worldly level of  bullshit. I like the barber shop, the smell of aftershave in the air. The old brittle man who trims my hair there calls himself Sweeney. I think Sweeney looks like a frog. I call Sweeney ‘Sweeney Frog’ in my head. Sweeney Frog’s hands shake real bad but when he holds his scissors his hands don’t shake. I finish off my bottle of wine standing in the middle of my kitchen staring at the bug bites on my arms. I grab the szechuan eggplant from the fridge and take a few bites then toss the szechuan eggplant in the trash. I lock the door and head to Sweeney Frogs.

Sweeney Frogs is down past Sudz Laundromat and Pasta Man. I open the door and there are two older men waiting, reading magazines. Sweeney Frog is buzzing some young guys hair down to his skull. I sit down with the two older men and grab a Tractor Supply catalog off of the table.  I stare at the ad for an upcoming fall sale but I think about Sweeney Frog.

Sweeney Frog told me about his wife’s suicide the last time he cut my hair. It was when the shop was empty. Sweeney said his wife overdosed on purpose when they were still ‘just young things’ after losing several babies and that he cradled his wife in his arms until she passed away. Sweeney Frog never remarried and still wears his wedding ring on his left ring finger. Sweeney Frog gives the two older men their haircuts and then smiles big at me and says what he always says, ‘You gonna slit em’ then hid em’ girl’, which after two years of haircuts I figured out translates to ‘You’re going to slit their throats and then hide their bodies, girl’. I take this as a compliment.

I tell Sweeney Frog I just want a trim and he goes to work swirling a comb in a glass of blue liquid as Otis Redding plays from somewhere in the back of the shop. Sweeney Frog takes a long time to cut hair because he likes to talk a lot. Sweeney Frog fills me in on the local downtown business gossip. He tells me a frozen yogurt place is opening down the street from here and it’s going to be called ‘Noonies’. He tells me a restaurant on the Downtown Mall lost its liquor license for serving underage girls. He tells me a man at the farmers market got arrested for selling weed cookies under the table. I tell Sweeney Frog about the bed bugs and the screaming women at the laundromat and the Australian man. I say I saw Pasta Man eating applesauce and Sweeney Frog says he doesn’t believe me. Sweeney Frog says he gave Pasta Man a free haircut the other day and I say nice. Sweeney Frog trims off some hair and then trims off some more. He dusts the hair off my shoulders and neck with a little brush.

On the way back home I stop by the ABC store on the corner of Market street and grab a small bottle of Wild Turkey. The hairs that Sweeney missed with his clean-up brush are making me itch. I stand in line with my bottle of Wild Turkey and scratch at my neck.  The name tag on the cashier girl says ‘Wylodine’. Her nails are acrylic and pointed like pencil tips. I fall in love with her for a few minutes while she flips her long over-dyed black hair back and forth and checks peoples IDs. She looks like the kind of girl who is a good fake crier. I give her my money and wonder if she has a husky dog. She has light blue eyes. Girls with black hair and light blue eyes always love those husky dogs. Sometimes they have tattoos of husky dogs on their forearms or upper backs. Her nails are so long. I leave the ABC store and walk towards my apartment.