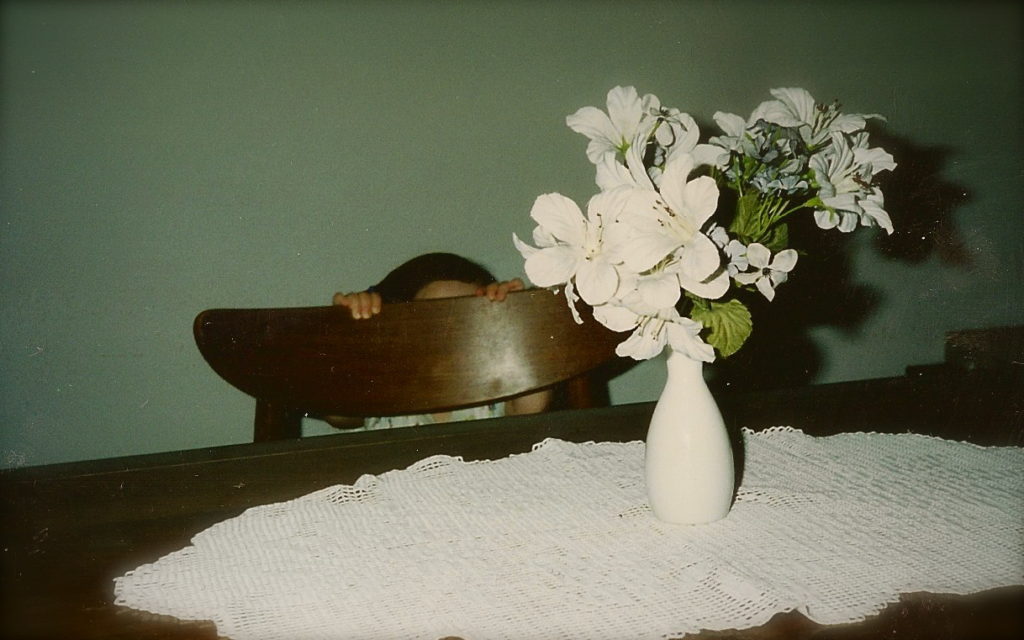 At some point very early on, zygotically early, you will locate the pearl of your consciousness, which, were it able to be surgically removed, would most closely resemble a rare, beautiful bird. This is the bird of no, and it will, as long as you’re alive, beat furiously inside you. No to the pacifier, no to the spoon thrust in your mouth. For a while there will be little discernible effect. Milk will still run down your chin and the sight of a certain object will still give you fits. No to the hokey-pokey, no to crazy hats. Eventually you will get called shy, maybe even stubborn. No to teams and the idea of teams. No to themed events. No to primetime television and most television. WHY IS IT CALLED FREE WILL, you will start to wonder, IF I DON’T SEEM TO HAVE A CHOICE? No to beery boys and the girls who want them. No to college football, no to football. No to not believing in anything and no to believing in everything. No to trust falls. No to shrugging, no to I-don’t-know. Popular literature will tell you to say yes, salespeople will tell you to say yes. No to popular literature, no to salespeople. No to ropes courses. No to meanness and violence, no to jokes predicated on violence. No to parades, charades, brigades, crusades. It’s terribly dark in here, you’ll say, I can’t see where I’m going. No to false light, no to standing still. No to Pinterest, no to dabbling in guitar. No to calling yourself a misfit, no to calling yourself anything. Like weather, your no will erode you, hard and soft. No to impermeability. No to the canon, no to ignorance of the canon. No to the idolatry of genius. No to symmetrical eyebrows, no to symmetry. No to that band and that other band. No to most bands. No to drugs, no to “just saying no” to drugs. I’m fun, you’ll insist, I’m really fun. No to fun. In the velvet-lined drawer of your spleen you will keep your saints, all the books and Kandinsky’s “Composition II” and Dolly Parton and Mother Theresa and Umm Kulthum. You will throw the best parties, parties of no. No to naps, no to glamorizing insomnia. No to arrogance and impatience. No to Kate Spade. No to bankers and lawyers and missionaries. You might cry alone, you might cry watching the movie you swore you’d never see—why can’t I kill this bird, why can’t I put this bird in a cage? You are stunned by your sadness and by all irrevocability. Dear heart, you are the cage.

Kristen Iskandrian’s first novel MOTHEREST is forthcoming in August 2017 from Twelve/Hachette. Her short fiction has been or soon will be published in Tin House, Zyzzyva, Crazyhorse, EPOCH, and Plougshares, among others.