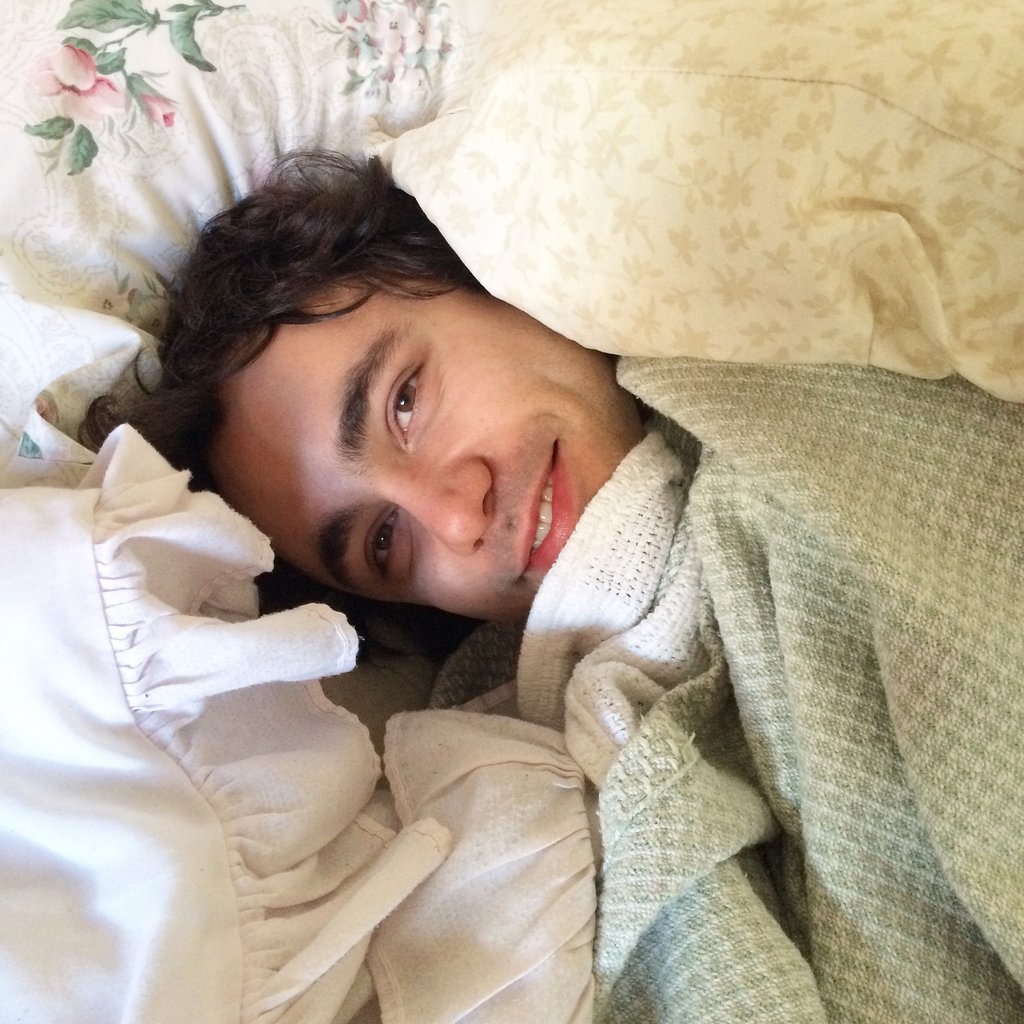 Hi everyone. I felt like I should say something before kicking this off, so here is my *official statement* regarding my month here at The Tyranny:

On November 22 at 1:07PM I tweeted “i want to be a fiction or poetry editor somewhere for a month.” At 4:28PM Gian emailed me and said he was “throwing up kind of a bloggiah thing” on the Tyrant website and wanted to have different people edit it for a month at a time.

I like the books Gian publishes, and so I figured, in sticking with the tried and true formula of Tyrant Books thus far, I’d also post writing here that I like. I reached out to some heads and got some new work, and will probably post some excerpts from some books I like too.

I recommend reading this website, and buying the Tyrant Books books.

*UPDATE* I’m going to post everything I publish here, in an organized list, so, in the future, it will be easily accessible *UPDATE*