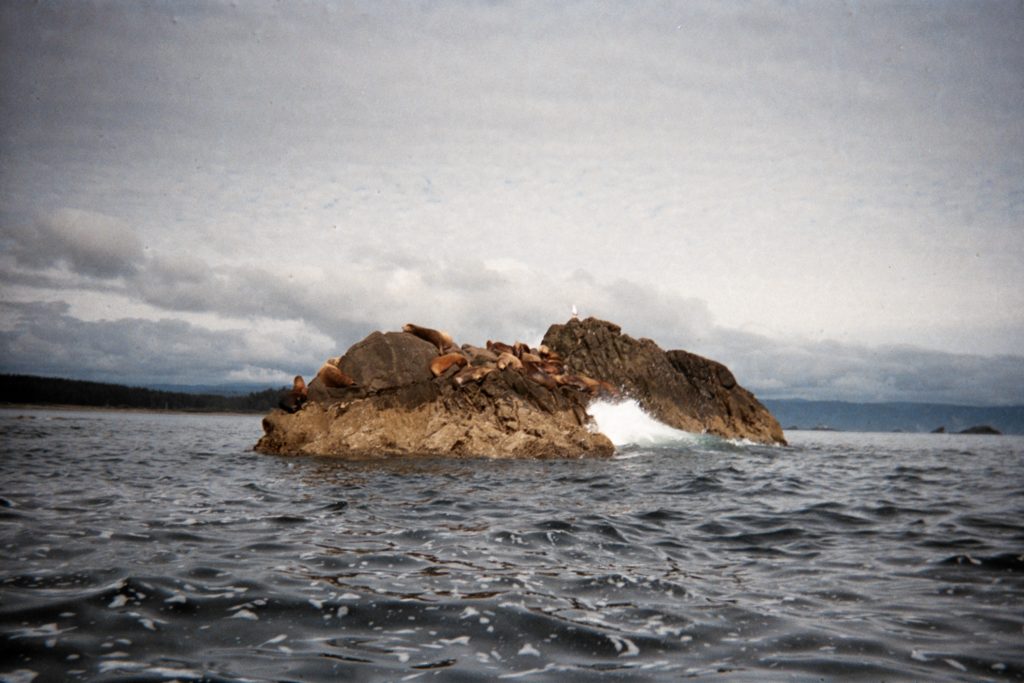 After the acid trip had failed to produce the awe and wonder, mind-shattering revelations, and screensaver-like phenomena that they had been primed to experience, and after yelling and turning off the “Red Pill” video on YouTube that had unexpectedly and abruptly turned into neo-Nazi propaganda, he and his friend decided to watch a nature documentary.
The television light glowed on their faces as they watched footage of insects: monarch butterflies, whose annual continental migration takes four generations to complete, causing speculation of an “inherited map,” or ancestral memory, of streams, rivers, and mountains to follow; leafcutter ants, who form the most complex societies on earth next to humans; the Lord Howe Stick Insect, the rarest insect in the world, long thought extinct but found, in the early twenty-first century, under a small shrub on a barren volcanic stack, Ball’s Pyramid, one of the last above-water remnants of the lost continent of Zealandia.
He wondered about his own ancestral memories—partly in earnest, partly aware of himself thinking thoughts stereotypical of an acid trip. He thought about smoking. He thought about fighting. He thought about how good it felt to be near the ocean. He thought about his father, who had admitted to him that he had once had a crush on his second cousin, about his own inexplicable crush on his second cousin.
He thought that because humans had children in their young or middle adulthood, there must be no ancestral memory of growing old and dying. Each one to had to figure on their own.
Later, trying to sleep, his mind filled with millions of insects: preying mantises, glinting beetles, swarms of flies rising like thick mist from a swamp, culminating eventually in a monstrously large, crab-like insect emerging from a hole in the ground as rings of insects danced around it.