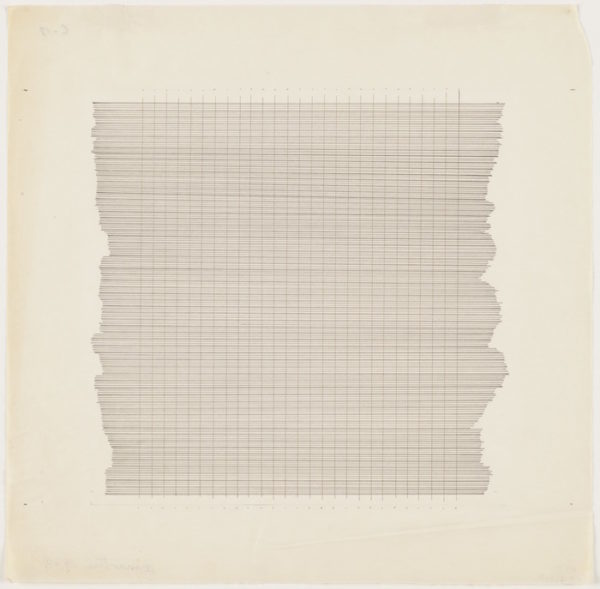 It felt shameful, though they didn’t resist. Every few nights, enough time for tiny hairs to grow on his face and neck, they would stand in the bathroom and go through this ritual. Each pluck delivered a small rush of relief.
“Can you get the thick ones?” He loved feeling the bulbous and slimy root come out, rare, and thrilling.
“Can you just let me do this?” She preferred the difficult nubs half-buried under the first layer of skin cells. To prematurely coax out a fated ingrown hair. That was special to her.


To others—at work, in line at the groceries, picking up their son at daycare—he was just another clean-shaven man, minus some red bumps they mistook for razor burn, not the irritated and mildly infected pores all over his neck.
He developed this compulsion in college. His virginity gave him severe anxiety, not just the social stigma of it, but the mechanics of intercourse. He spent most of his evenings in the basement of the library and, one by one, with impressive efficiency, pulled out almost all the hairs on the sides of his head, leaving the top of the head intact for longish hair to droop over and disguise the affliction. Like a reverse comb over.


The virgin thing eventually resolved itself, as did relationships, a few of them, then staying in one, then marriage, now children.
“Dada,” the infant said.
“Yes,” the father said, drying his son’s bottom with his wife’s hair dryer. “I am your Dada.”
He grazed over his son’s head, as gentle as one might assess an overripe avocado, smoothening out each hair in the direction it grew.