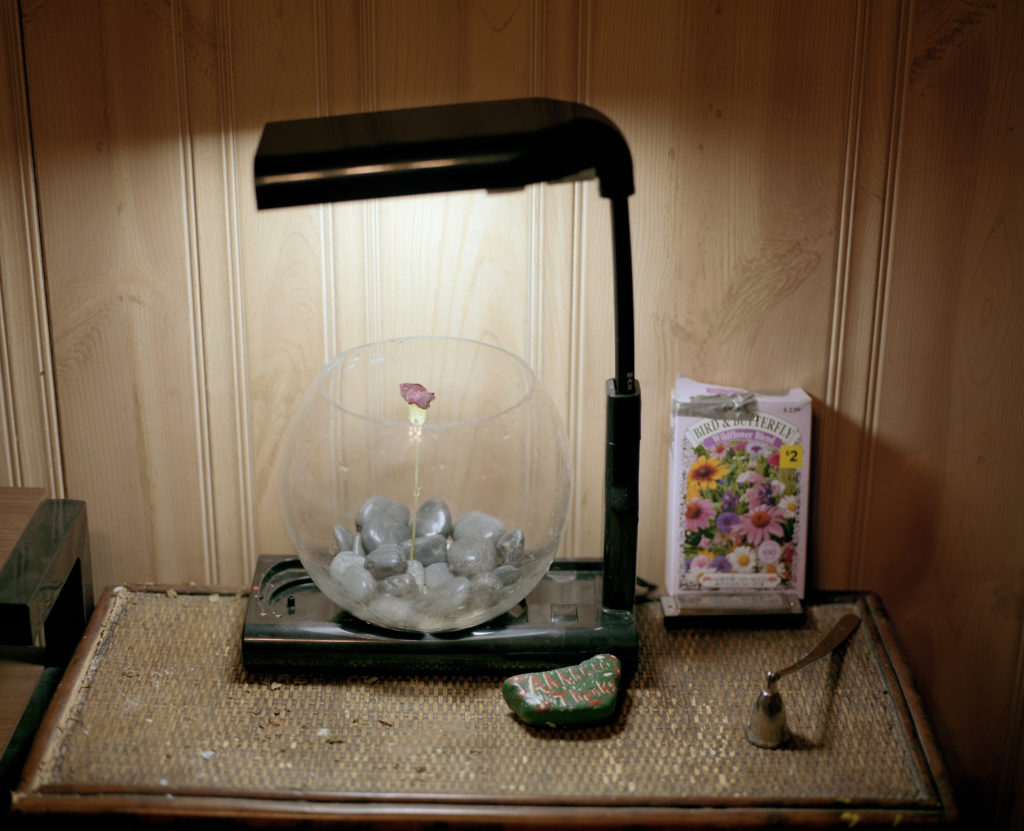 The man I let cum between/on my butt cleavage owned a chain of coffee shops called Foam! The exclamation point may or may not have been part of the name. The sound he made when cuming was more like something inclaimed than anything with pizazz. Like, think of the sound of sipping coffee from the rim of the cup when the coffee is too hot. Or, imagine he was sucking pleasure back into himself and it burned.
I know, I know, I should be using “come” and “coming,” but I do not like how Jack-and-Jill those verbs look. And besides, this man was making adult sounds that probably had something to do with restraint or bodily regret.
I let him cum along the lip of my crack because that seemed the safest place to get the job done. No hands needed. No orifices involved. A body part that is easy to mop up—just a large swath of skin I did not have to look at, one I could not even see without straining my neck.
In this way, I was in control, and was not giving much.
But make no mistake, this was a job. I had sent in a formal application with the correct line spacings, salutations, and all, to be the inspiration that would fix this coffee man’s failed novel—a female he could mine for genuine female fantasies and sexual tastes for a character his editor said was flat. The gig, the ad said, would only involve talk. Well, talk and cash.
As my application noted, I had a bona fide female mind, some fantasies more or less, had studied writing, and knew how to talk. My most important qualification, however, came through with that wordless grace that radiates from all who beseech the damp corners of the classifieds: I was broke.

We met at a bar, and I had made sure I looked good, smelled good, and all the rest a girl can percolate over before leaving the house. I ensured I was appealing to the senses—all five, six, seven of them… I was open to discovering more.
He said I was prettier than expected, and took me direct to his house.
The cash was on the dresser when we came in. Not the bedroom dresser, but a big, dark-roasted bureau, the kind that heaves upon you when entering, pulling you into the domestic chaos of objects, a sideboard loaded with mail and car keys and kids’ gloves and one of those oversized wooden bowls of potpourri that never make any sense. The money seemed at home there, tucked between aroma and family outerwear. It was like money you leave for the babysitter you want to fuck.
We left the cash where it was and went to the bedroom. Thinking back, I realize it was the guest bedroom, as I do not remember seeing any side table talismen or balled-up tissues or half-read books. What I do remember is a chair by the bed, facing the bed. He sat in the chair. I sat on the bed. We began to talk. He asked me some vague and rambling questions about how I experienced sex, what my desires were. I ended up telling him how self-conscious I was about my body, my nipples, how they are the type of nipples that are always hard, and how all I wanted was to be appreciated, how often I was distracted by my flaws, how usually by tongue was the only way I could cum with another person there, how what was sexiest to me was when a man could help me forget, make me feel beautiful, then make me lose track of everything so beautiful did not feel like anything anymore or felt like everything all at once. The way my voice wobbled did not sound very professional.
The coffee man, I think, did the talking after that. He told me he had an arrangement with his wife. Often, they would go out and she would sit across the room from him in a crowded bar, flirting with other men while he watched. His wife would wear a short skirt and go pantyless so she could open her legs in her husband’s direction and he could stretch his desire for her across that space.
The coffee man then closed the distance between us, and I do not remember how, but sure enough he was on the bed and my shirt was off, and he was saying, “so these are those nipples.” My pants were ankled and his were entirely disappeared, and he went to put his mouth on my pussy, but I nudged him away, turned onto my stomach, let him rub on my ass.

The sound came fast and did not echo. He must have absorbed it all into him. After, there was silence. He was sheepish and I felt calm. I guess at that point I had the upper hand. I must have wiped myself off with a washcloth, or maybe he did it for me, or maybe I excused myself to the bathroom, I cannot recall. What I do know is I dressed and followed him back toward that bureau. He said things had gone much further than expected, and I nodded but did not talk. He picked up the money, handed it to me, said he felt he should compensate me more. I just looked at him in a shrugging sort of way that said, I am open to the idea but am not counting on it. I guess at that point I was the one doing character research.
He went upstairs for his wallet and I trailed. The living room on the second floor was full of upholstery and low tables and design catalogs and outlets to plug in your laptop. His wallet was on the kitchen island between a chrome blender and a summer squash. He picked it up, opened it up. “How much more do you think would be fair?”
I did not think, I just asked: “How much do you got?”
He emptied out the wallet, handing over a thick stack of hundred dollar bills. Who knew people kept so much cash in their kitchens? I did not count it. I simply tucked it into my purse as he walked me downstairs, past the dresser, to the front door.
We said goodbye with distance between our bodies, as if the coffee break were over and it was time to get back to work.
But outside on the street that night, I remember my shoulders relaxed. I felt the air with newfound senses. When the stress of money lifts, the body awakes and the breeze can be such an exhilarating caress. I felt in that moment that I should exclaim something, make some sort of yip to the locals, spread news of my good fortune into the infinite expanse. Instead, I let the hot energy swirl around inside of me. It warmed my stomach, and I inclaimed.