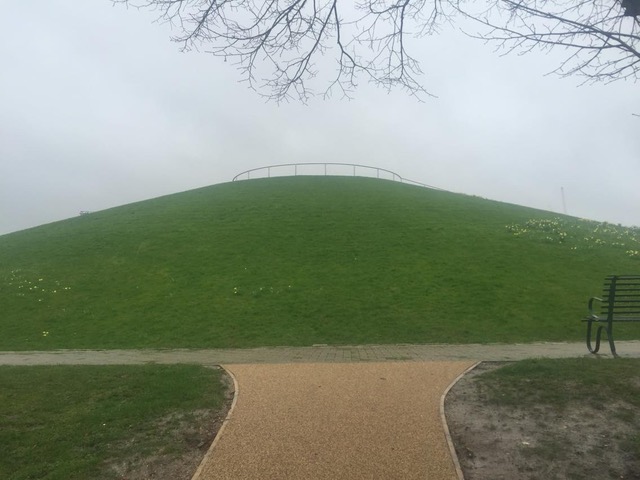 I had wanted to keep an echo and so I found one that lasted for eighteen seconds, recorded it and set it to always play on loop. To help, Polly and I thought she could be not the echo but the whole wish itself and so we had many conversations about where she was.

After much fighting on eBay I won a small birds wing. I covered it in silver leaf and took it on an airplane with me in the back pocket of my rucksack, closest to my back. I made a video of the wing in the wind and in the airport lights but it was too seductive so I asked my sister to move it to a place I do not know.

The church bell tower had turned into a spa and so I booked a reflexology appointment under the name Isabelle, set my phone to a recording of the very bells, climbed the stairs and hoped that somebody would call me.

In the quiet coach she has reserved a seat for her rabbit and then I wet my hands so that I could put them out the wound-down window to dry them.

The dentist’s is called waterfall house, opposite cafe j’adore which is closed down, cafe aroma too. I always miss the air with the air freshener at work and instead spray the black cat wallpaper and it looks like fur that has been rained on. As the sun rose a lorry full of ping pong balls fell over into the bend in the road.