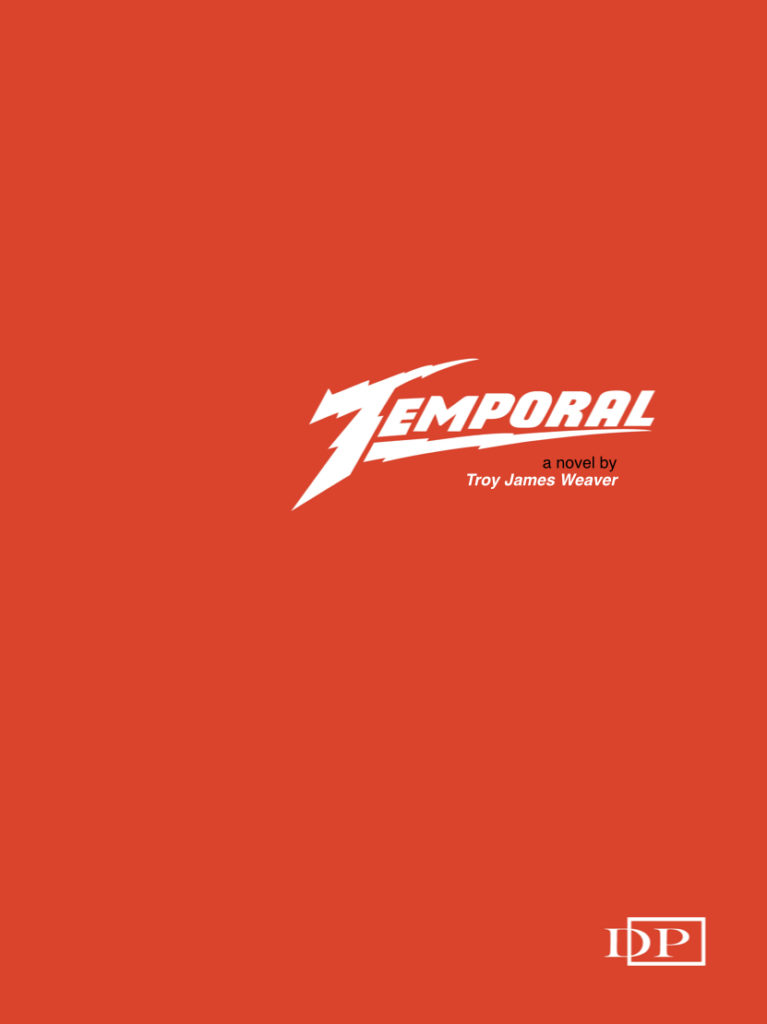 When my house burned down I was convinced my soul went with it. Missed the final, too. We all did, but I had an excuse. I woke up to a bunch of shuffling and banging coming from upstairs. Then Cody’s dad, Larry, full-on burst through the bedroom door at six in the morning, still in his briefs, yelling, “Sam, Sam, wake up! Your folks, their house is on fire.”
I was shocked, How the fuck did he know? I looked up at Larry like what-in-the-hell-are-you-talking-about?
He said, “Get up, come on, get up, come on. What are you waiting for?!”
I laughed. “You’re kidding, right?”
He looked at me with a seriousness I had never before seen in him.
“No I’m not kidding!” he said.
My chest tightened.
“Come on, I’ll take you over there.”
I gathered my things and followed him upstairs. He put a bathrobe on and grabbed his car keys. Cody and Aaron slept through the whole thing.
The drive over was silent. Every once in awhile Larry would reach over and touch my thigh. Creeped me out. Not saying I didn’t like it, just saying it felt weird, putting into perspective, too, that we were driving toward an inferno that was supposedly my home. I know it sounds crazy fucked-up or whatever, but I hadn’t even thought of my parents until I smelled the smoke. Then I burst into tears. The car stopped. Confusion reigned. Larry held me in his arms, squeezed me tight.
“It’s gonna be alright. It’s gonna be alright.” He put his face into the top of my head, nuzzled me.
“I hope they’re okay,” I said.
He pulled back and said, “Oh, they’re fine. They weren’t there when it started. Your dad’s the one who called me. Trust me, they’re fine.”
I brushed him off, sucked back the tears, and he started driving again.
As we got closer I could see the glittering of the firetrucks and the smoke and the flames and the streams of water. But then, when we got even closer, closer still, I realized that we weren’t even in my neighborhood, that it wasn’t my house on fire, just some brush in a distant field. I must have been so dazed and tired and possibly still high that I hadn’t paid any attention to where we were headed.
“What the fuck, Larry? That’s not my house. Just a brush fire. What is this?”
He stopped abruptly, put the car in park, and said, “Listen, shhhhh, don’t be upset. This was all I could come up with. Listen, shhhhhh, I”—then he grabbed me and started kissing me, tongue all loose and in my face. I pushed him off, disgusted, wiping my mouth with my sleeve.
“What the fuck, Larry? You practically raised me. You’re practically my uncle. What the fuck, man?”
He didn’t fight it. He didn’t do much of anything. He just started up the car and drove back to his house, no explanation, nothing.
Divorce must be a bitch.
Cody and Aaron were still passed out when we got back. It was early, but I felt dirty, so I took a long shower and went back to bed. We missed the final because somewhere in that night I’d stopped caring, about anything or anyone, including myself. We woke up at noon. Breakfast was awkward. But what could I do? I couldn’t tell anybody. They wouldn’t have believed me, if I told them. I could hardly even believe myself.