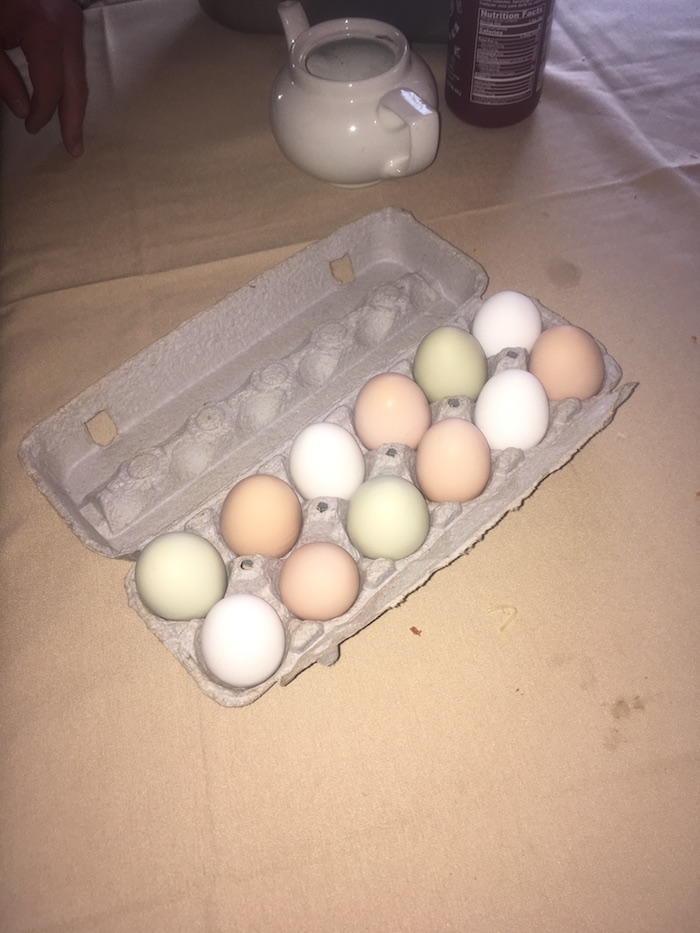 like bee-bee size, i told the doctor, and he said yes, i think i feel
what you’re feeling there — rolling his fingers over where i
showed him — well, we say that anything under one centimeter
is not yet a cause for concern. things like this happen as we get older,
for example here, you can feel one that i have here on my neck —
and i did not touch his neck but instead looked very closely,
and just watched as he touched and i pretended to see —
and he said, maybe i’ll check your armpits though, where you
have more lymph nodes, just to make sure — and he
put his fingers into my armpit, i think three, gently
at first, and i abruptly giggled because it tickled, and he
kind of laughed too, and then sat in his chair across from me, eyes
full of experience and wisdom and kindness and familiarity
looking at me not like a doctor but like a friend, this man had
saved my life a few different times, and i remember when he
had long shaggy hair in the nineties, and he remembers when i
was a child, and he asked if i’d had any tattoos or piercings
lately that could have caused an infection, and i said no but i
actually had acute pain in my lower abdomen recently that
caused some swelling in my legs and
he said, my, that’s quite mysterious and frustrating isn’t it,
and i said yes, it is, and he asked me if i gave myself regular
breast exams and i said, in a rather uneducated way, yes i do,
and he asked how old are you now and i said twenty-seven,
and he said yes it’s a good time to start, a good time to get
familiar with the process, and with his eyes still on me he
paused, and asked so professionally, would you like
to be educated? i’d lost him so i wrinkled my brow and he said
on how to give yourself a proper breast exam and i said oh,
yes, i suppose why not — i had just come in for some little
tiny lumps in my neck — and he said ok, take off your bra
so i took off my bra from under my shirt and staying where he
was he began to explain how i would want to look in the mirror
standing up first, and his body was squared towards me and,
without him asking i realized that it was time for me to now
remove my shirt as well, and he demonstrated for me, push your
palms together like this, and then put your hands over your head
like this, and behind your back like this, and i felt goosebumps
rush up from my lumbar and over my shoulders and he kept
looking me straight in the eyes like such a professional, and
then he approached me with his soft, experienced hands, and
he ran them very thoroughly across, explaining the whole time,
and i was relieved because i thought it might hurt but it was
instead most pleasant, and i learned so much, and then when
he finished i asked him to also look at my ribs, because i
had recently been dropped on them and believed they were
asymmetrical, and i could swear then that i saw a crack
in his professionalism, he seemed slightly nervous as though i might
keep asking him to touch me more and more places, but i didn’t, i too
remained professional, i said, ok thanks for looking i just wanted to make
sure, and i sat up, and he went back to his seat across the room,
and looked at the clipboard briefly and said, so i want to ask, the
only symptom you checked off was mood dysphoria, have you
been feeling a little bit down lately? and i said, well, yes, i have,
and i stopped there because i was used to this talk making people
uneasy, but he pursued, wanted to know what i was going through,
listened to me again with his warm gaze, so professional,
and i can’t remember for sure but i’ve become convinced that
this entire time, i sat there undressed, very comfortable,
belt still undone from when he felt some lower lymph nodes,
and then like a dear friend he gave me a fist bump — not a
high five because he had been seeing some sick patients and
didn’t want to give me whatever was ailing them — and for
christ’s sake, i was so vulnerable, so in need of validation,
i can only imagine how my brain would have burst
in colors during a scan, and then i noticed the contour of his
jaw, and his overall fitness made itself apparent in that moment,
and he said well great go ahead and get your things and i’ll
lead you out and so i put my shirt on and he opened the door as i
was still doing my belt and i wondered if anyone out there, any nurses or
PAs perhaps, saw me and had been reminded that it was just he and i in there,
but nobody saw, and i walked after him and he gave me the
instructions to the door, like such a professional, and i said thank
you so much in the same way i would to a cashier, even though
i have been coming here for twenty seven years and he must
know that i know the way to the door by now