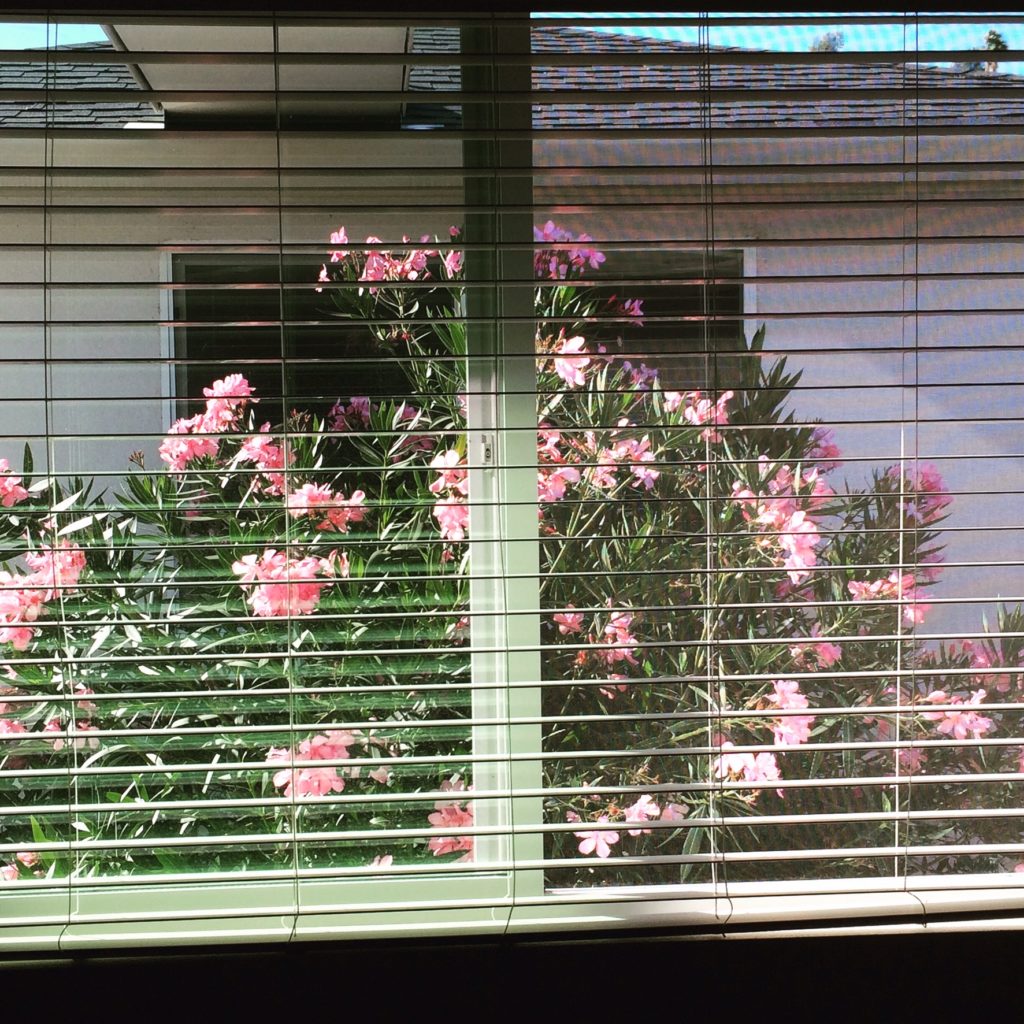 My girl licked her lips like after ribs. Said, “Hot as hinges on Hades gates, babe.”
And I was.
The pants fit snug and the a/c was overexerted. In those skinny jeans I was equipped to asphyxiate.
Outside, it was South by Southwest and through the window above my computer I could see festival lights effloresce. Laptop shut, I knew what I had written lacked significance. But a shot of anejo, a bump of yayo—I felt potent.
I chased my girl out the door and caught her by the hand in the yard where the pomegranate trees flowered, despite their disease. My boots bit the earth. Earless lizards skittered in the scutch grass.


Next morning, the a/c went bust. I awoke to a new way of life. Not quite flora or fauna. It was jock itch. Monkey butt. Gutter nuts.
My entire region was overrun by a voracious fungus.

I showered for hours, washed the rot from my crotch and toes with antifungal soap. Washed the remainder of me with less expensive stuff.
“Wellness is a process,” my girl said, and tossed the towels I’d only just used into the wash.


Weeks and months cycled by, spring into summer. I adopted a nudist lifestyle, but there was nowhere to sit.
I applied ointments. The pharmacy stocked a variety for candida albicans. Even more for tinea corporis. I smeared the stuff in the configuration of a g-string.

At the start, my girl was sympathetic. She seemed to understand having a body others might dismiss. But you couldn’t miss hers. Necks whipped not to miss it.
She said the fungus wasn’t my fault. Said my affliction was an invasion, a kind of possession. She scoured the internet for cures, and shucked the garlic cloves I keestered.

Some mornings, camouflaged by the shower fog, I jerked to my girl while she brushed her teeth at the sink. She got upset. Wouldn’t bend for me when she spit.
Through the bathroom door, she read me internet articles. “1.5 billion years ago humans shared an ancestor with a single-celled organism both animal and fungal,” she said. “This is why fungus is so infectious, long-lived, and pernicious. Because our body thinks the fungus is us.”

But she was as human as me, and made of the same living tissue, full of appetite.
“Sugar, I’m sorry,” she said. “But when can we do it again?”
“I want to,” I said, and scrubbed with more vigor. “I promise, I’m trying.”
“And why is the bathroom always a mess?”
“Those are the tubes, and sprays, and powders I need.”
“I have needs.”
“I need you too.”
“And when is the a/c getting fixed?”
And how many years had I put off getting a real job in order to write that book about what exactly? About a feeling I had that a time in the past was good, and a wishing that the good times had not changed.
And how many drafts were in my desk drawer moldering? After all, fungi eat rot.


“I’m going out,” my girl said. “You coming?”
It was another hot night and she was dressed for it.
“You know I want to,” I said, and peeled a clove. “I would love to.”
All night I waited for her to walk through the door.
A knock woke me.
Through the window, past the diseased pomegranate trees, I saw the Cool Air Pro truck.
I didn’t have time to shower. Foot on the toilet, I did a few quick swipes with the cream. Left the tube on the sink with the cap off.
I opened the door and the heat hit like hot soup.
He said, “Sorry I’m late.”
He was an hour early. Mid 60’s with hard red sun cancer on his nose.
He said, “Ey, what kinda trees are those?”
“Pomegranate.”
“That’s what the wife said.” He pointed to his work truck idling in my driveway. A woman in the cab had a dog on her lap. She waved the stump of her missing hand.
“No fruit?” the repairman said.
The pomegranate trees never bore anything except preposterous candy-pink blossoms.
“They’ve got a condition.”
The dog licked the condensation on the truck window.


I steadied the ladder and the repairman climbed the rungs. I admired his athletic wind shorts. Built-in underwear bundled loose, venerable testicles.
“Live alone?” the repairman said, and cranked a stripped screw. He started to sweat.
The stress had me sweating too.
“No,” I said. I could feel the fungus feeding on me. I needed a shower.
“That should do’er,” the repairman said.
The air conditioner roared with chill friction.
“Where’s the john?” he said.
That’s my name, but I pointed to the bathroom.
He shut the door.
I fanned my groin. It smelled of bread.
The toilet flushed.
“Gotta skeedadle,” he said.
He pinched the crotch of his wind shorts, and with the other hand waved goodbye.
The air conditioner screamed and I felt safe.
I stripped. Jumped in the shower. Through the steam that churned in a warm wet waft I prayed that my girl would reappear at the sink.
There instead was my jock itch cream. Cap screwed-on. Tube deformed from use, like me.
Afterward, my penis was raw and my urethra burned from the soap. The burning went all the way up to my heart.