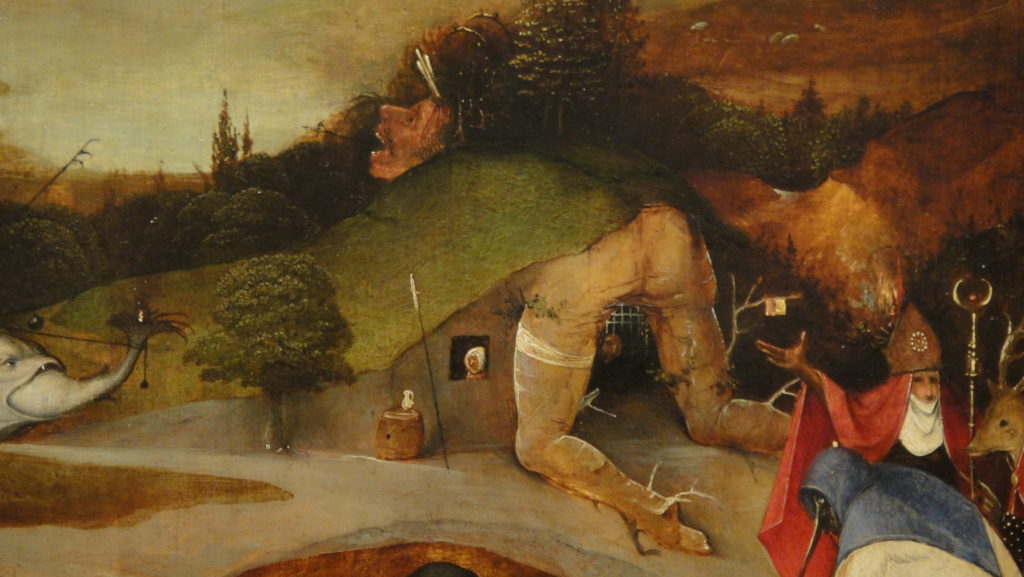 Canaries broke overhead. The sky was plumb and decorated with the ruptured birds. Even from such distance, the agonized screeching ricocheted between the houses and onto the roof where we sat. Like blankets folded on the empty desert floor, we could see the tops of tents, their slanted surfaces illuminated by the shimmering bones of canaries.
Peppered and pebbled shingles cut at our calves. I pulled her onto my lap so as to spare her legs the red and blotchy scratches. Her skin was covered in a thin layer of sweat or else the dew had begun crawling out of the sky and I hadn’t noticed.
“I owned a canary once,” she said. “A man I was involved with gave it to me as a gift. It chirped and trilled when I entered the room. He grew jealous because I spent all my time smoothing out the soft down feathers hidden under its wings.”
The air around the roof had cooled so quickly it grew brittle. Any sudden movement might shatter it. “What happened to it?” I asked.
“It burst like all these,” she said. “It burst and I went crazy with grief. My lover couldn’t love me anymore, so he left. My grandmother moved in. She was always cleaning, dressing me, moving me from room to room. We should do something. But what can we do?”
The screeching of the sorrowful birds fell from the sky and spilled from the loose flaps of the tents. I was certain their cries would bounce around without ceasing. There was nothing in the desert large enough absorb the noise and swallow it. I refused to open my body any wider.