I Called Shotgun When You Died 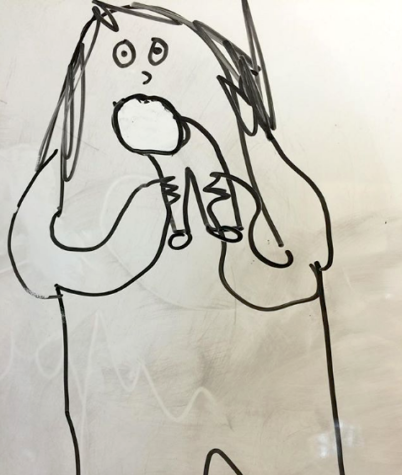 I tried hard to be a ghost, so we could break into basements together to see who had whiskey and who did not, but I couldn’t die no matter how hard I tried. I stood lookout without you instead. I waited forever, but no one’s lights came on; everyone stayed asleep. You were still underground, casing the place, tangled in roots and the nests of mysterious spiders.

I called shotgun when you died, thinking we could still ride together through the neighborhood, selling bags of light to the newly dead. It didn’t seem fair that you had to cross the river by yourself.

I’m the same age I was back then, only older. The girls we loved are women now, their eyes still wet with tears.

When I dream of you, you’re always sitting on a barstool, just a kid, really, laughing when I say, I didn’t know you were still alive.

What’s new? Drugs are still good. They’re like love, getting all warm and up inside me, then ripping out my fucking heart, but in a good way, until I’ve seen 100 billion galaxies and can no longer clutch a Bible like a life preserver, as I drown in the sea of all those motherfucking stars.

Good night says the moment that brought me here, the moment we made of cotton and blood. Like an astronaut, I look for you in the flare of the genius sun in the blue-black sky, while terror draws a picture with its finger on my bedroom window—sand-worm, drought-fish, day-ghost—hieroglyphics I come to understand eventually: There is no sun. There are no stars. The coast is never clear.