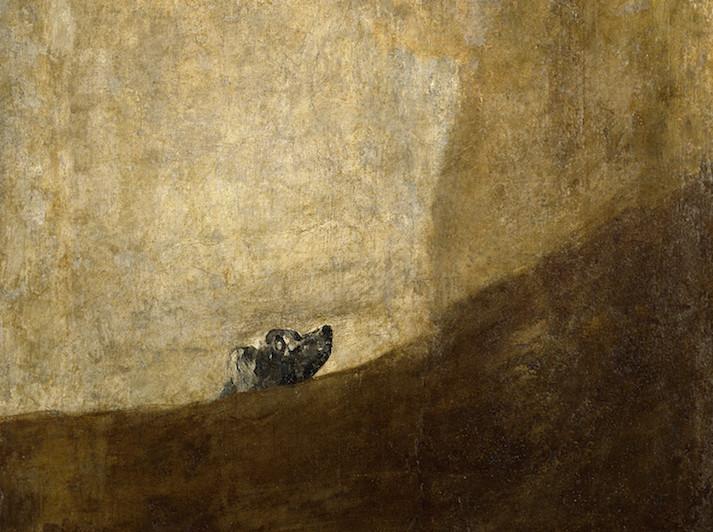 Clearly Forgg was insane though now this insanity described as dementia. Or one might say Forgg was suffering dementia.

An authority told Forgg to shut up.

If Forgg did not shut up, the authority said, they’d throw the book at Forgg.

There is no fucking book, Forgg said.

Perhaps they could throw the artificial intelligence at Forgg.

The book, Forgg said, is a fucking nonsense book.

Oslo in the toilet.

It’s the mouth, clearly the mouth, those slight sacks under the slack mouth. Could be fatty deposits. Seem not tumor-hard. But what about the slack. The slack the thing. Slack of a thing always tells the story of the thing.

Blind as Duvoy with Duvoy’s blinding project, Fearsome Mammals of North America, Duvoy had it Duvoy’s project was if there were project at all.

Slack could be indication of stroke, Oslo said, yet I’m talking still. Small stroke. Series of small strokes maybe made the pouches though I recall no inner symptom.

Oslo grabbed in that mirror again.

Duvoy devoid of wife, employment, fortune. Enemies envied the project, Duvoy that collector of nuclear tracts assumed. Health or hobby it was all about. Not a gobeen mirrored.

Bellow from the toilet, Duvoy said. Who are you, Dr. Rocket?

Don’t you, Oslo said, don’t you—understand—fuck with my self-narrative.

Greg Mulcahy is the author of Out of Work, Constellation, Carbine, and O’Hearn. He lives in Minnesota.