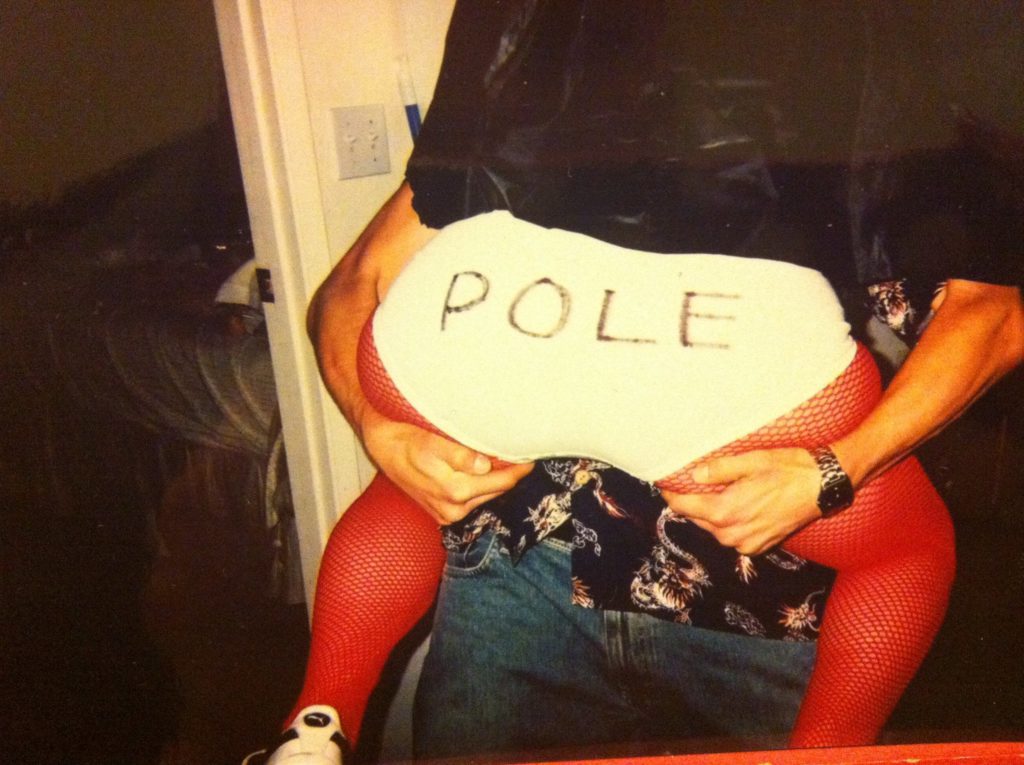 I killed a cat before I left. I was supposed to go home real quick, get out of my work clothes, grab my bag. The sun was at a bad angle, slicing through the dirty windshield into my eyes, and I didn’t see the cat until it was too late.
The cat didn’t look too bad, laying there like it could just be sleeping—except for its right eye, which was pooling in blood. It breathed in and out, jagged and loud. I stood over it. It didn’t lift its head or even look at me.
A Jeep drove past as I was standing there, two girls a few years younger than me. They probably went to my old high school, the one I’d dropped out of a year before, long blond hair and light tans, bikinis tied in knots around their necks. The Jeep was brand new, shiny white, pink and yellow daisies appliquéd to the back.
They pulled over. “Fuck,” I said. They were going to come over here and make me feel bad about the cat.
OH MY GOD, one of the girls yelled.
OH MY GOD, the other girl yelled.
I thought for a second that the cat was theirs. The one in the cut-offs felt around its neck for a collar. The cat was still doing the jagged breathing.
WHAT DID YOU DO????? the one in the miniskirt yelled at me. She was slightly less attractive than the other one, bigger nose, smaller chin.
“It ran in front of my car,” I said. I tried to sound sad. I felt horrible, this sucking feeling in my gut and shaky hands. “The sun was in my eyes. I couldn’t see shit.” I was about to tell them I wasn’t speeding or anything and it wasn’t my fault, but it was clear they didn’t care.
OH MY GOD, one of them yelled again.
“We have to take it to the vet,” the other said.
It was after five and the vet around the corner was closed. Blood was spilling out of the cat’s eye onto the pavement.
The girls cradled the cat—one at the legs, the other the head—like a heavy, sacred object. They carted it over to the back of the Jeep, not seeming to care if they stained their cute clothes with its doomed blood. They drove off without saying anything to me. I felt like shit.
There was blood on the pavement, just a little bit, a splotch the size of a lima bean. I had an urge to touch it but I didn’t want to touch it so I got back in my car. There was nothing else to do. I drove home. I changed. I got on the train.
I had a flask of cheap vodka and my silver pill case was full. I couldn’t stop thinking about the bloody eye. I shut my eyes and it was still there, red and wet. I bought a bottle of orange juice at the snack bar, drank the vodka, ate two pills. The setting sun skimmed off the ocean, a bright orange globe behind my eyelids. I fell asleep.