Notecards On My Weird Husband 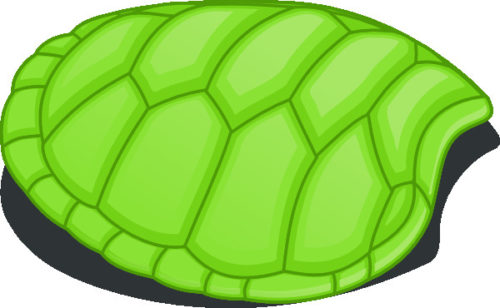 #1
Spoke into a dream catcher for twenty minutes.

#2
Shaved his beard into a diamond shape on his chin.

#3
Asked, “Is this a big guitar?” Arms outstretched, he was pretending to strum a guitar. I was in bed with my laptop open. “Pretty big guitar,” I said. My weird husband stretched his arms out wider. “What about this? Is this a big guitar?” I nodded. “Hold on, what about this.” He put one leg up on the bed then stretched his arms as wide as possible – one hand raised to the ceiling, the other grazing the floor. “Tell me,” he said.

#4
“You look awful,” my weird husband told me. He was wearing a bathing suit for underwear, and had recently given himself a stick-and-poke tattoo between his eyes of a turtle shell.

#5
When I came back from the funeral home my weird husband was asleep. He had printed out five hundred pages about a Chinese dog eating festival and wallpapered the kitchen with each page. Glued to the cabinets, stove, and refrigerator, were dogs being boiled alive and dogs crowded like fish in nets riding on the backs of motorcycles. Inside the sink was a quarter-butchered dog and the headline This Dog Is Conscious wetted to the faucet.

#6
I made French toast and my weird husband said he could make his own breakfast because the sun dial was created by aliens. “Good point,” I said.

#7
Pierced his own nose.

#8
Bought a police scanner at a garage sale and responded to calls on foot.

#9
Showered in the dark.

#10
Threw a pumpkin out the window at a child riding a bike.

#11
Applied for a CEO position at Toshiba.

#12
“I didn’t get the job at Toshiba,” he said with his shoulders slumped. He was wearing my hound’s-tooth dress pants and a white button-down shirt three sizes too big with a New England Patriots shirt visible beneath. He had given himself another turtle shell tattoo, this one covered the top of his right hand.
“I’m sorry,” I said.
“Isn’t my best ever good enough for you?”
“It’s good enough,” I said.
“You’ve never loved me. You want to move to California!”
“I love you,” I said. “I’ve never wanted to move to California.”
“Who sent you?” said my weird husband.
“I love you,” I kept repeating.

#13
Refused to call the landlord when a bird got trapped inside our apartment wall. Said the bird was “part of us now.”

#14
Spoke to the bird through the dream catcher.

#15
Only seven people showed up at his wake. They weren’t family members, or friends, just these seven people, all the same height, all with brown eyes, all bored looking. During the remembrances I stood at his casket and they sat on metal folding chairs. I told them all the weird things my weird husband used to say and do but no one found it interesting or funny. The seven people kept looking at each other so I repeated some of my notecards. I wanted to show them what a life was, but no one understood what I was saying.

#16
Came down through the ceiling wrapped in a black plastic bag.