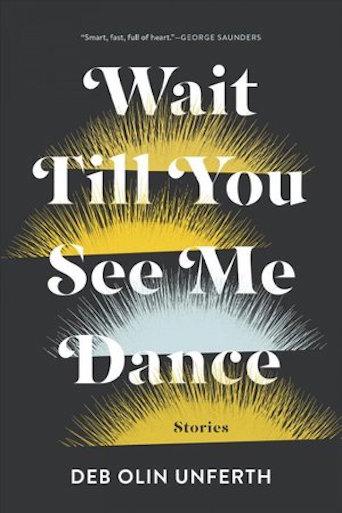 from the story collection Wait Till You See Me Dance (Graywolf Press, 2017). Click here to buy the book.