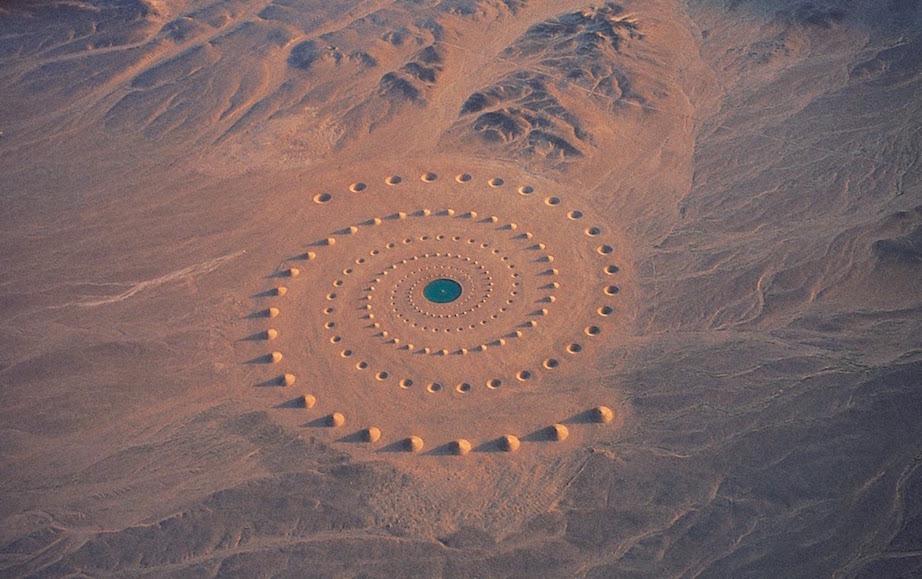 I’m in the Sedona Safeway
Looking up “vortex” on my phone
What a scam. All Safeways
Call flowers “Poetry
In Bloom” & this one
Has been operational since
1990 according to the wall
Last night we camped in the rain
A psychic shook a bag of cowrie-
Studded discs onto a table & told
Me I’d get back my lost notebook
Mercury is in retrograde and you
Are on the road, he said. He looked
Like a LARPer. I liked what he had
Had to say about the holographic
Universe we’re living in. I hadn’t
Said it was a notebook missing, only
Something special to me. The man
Behind the counter at the New Age
Bookstore, flames on his shirt & a tasseled
Kercheif on his head & beads & gems
Around his neck, supercilious
In his periodic request that his patrons
Direct to him “any questions” couldn’t tell us
Where to get mushrooms, or wouldn’t. This
Is a conservative place he told me
Gesturing through the air around him
As in, Ask somebody else but watch out who
I counted twenty white people shopping
For crystals & pablum near eight
PM on the eve of New Year’s Eve
Speculating that people with money marry
People and produce offspring who then
Require elaborate healing. A whole
Story, or one entire way to tell it,
A coming-of-age tale, would simply
Describe the emergence of life into
Ugliness. That tale alone. The bad
Songs walking all over emergent life.
The smell of burning plastic. The loss
Of memory followed by the loss
Of its devices. Red mud on my blonde
Boots I thought how I hated
Myself—most available person—for five
Long years just for having seen
What I saw & sensing this was not a world
In which the truth could be told. Upon
Reflection it has scarcely ever been.
That once I saw a dancing star or saw
The black flame face of Gede
Inches from the face of Michel André
On his cracked balcony on Morne
Hercule Haiti near three PM in the shade
Of green leaves, I’d found
A religion on these facts but I have
To go to the bathroom… cells… cells….

Ariana Reines is the author of The Cow (Alberta Prize), Coeur de Lion, Mercury, The Origin of the World, & the Obie-winning play TELEPHONE.  Her performances include MORTAL KOMBAT at the Whitney, MISS ST’S HIEROGLYPHIC SUFFERING at the Guggenheim, and THE ORIGIN OF THE WORLD at Modern Art, London.  Writings & translations have appeared in Harpers, Bomb, Granta, The Boston Review, Artforum, Triple Canopy, & many others.