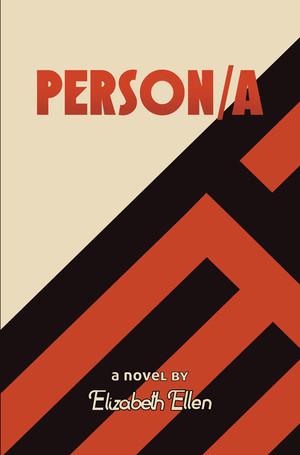 A friend of mine accused me yesterday of being self-centered and I could not argue her accusation. I was already aware of my self-centered-ness before she accused me of it. I have developed an addict’s one-track mind. I don’t know if this is actual self-centeredness or an inability to talk think/care about anything other than the source of one’s addiction, in my case: Ian. I wanted to tell her I was less self-centered than Ian-centered but I did not think she would recognize the distinction. Also, I worried that discussing it further would only serve to strengthen her accusation regarding my self-centeredness. Instead I ended the conversation saying I was busy and then turned on my computer and searched his name for a half an hour on the Internet.

Lately I have been wondering how many accidental car crashes are misdiagnosed suicides. It seems that if your intent is to kill yourself without afterward being thought an asshole by your friends and family, running your car into a tree or telephone pole would be the way to do it. Nobody gets hurt and everyone chalks it up as a “freak occurrence.” Of course now that I’ve posed the question in this form, I have eliminated it as a possibility for myself. I mean, I could still do it, but everyone would know for sure I am an asshole.

After the tour is over, Sadie posts a “drug video” of herself doing coke in a hotel room with Sebastian and Ian. I begin to see the video reposted on other blogs. My friends text me to tell me they’ve seen the video linked to on Twitter.