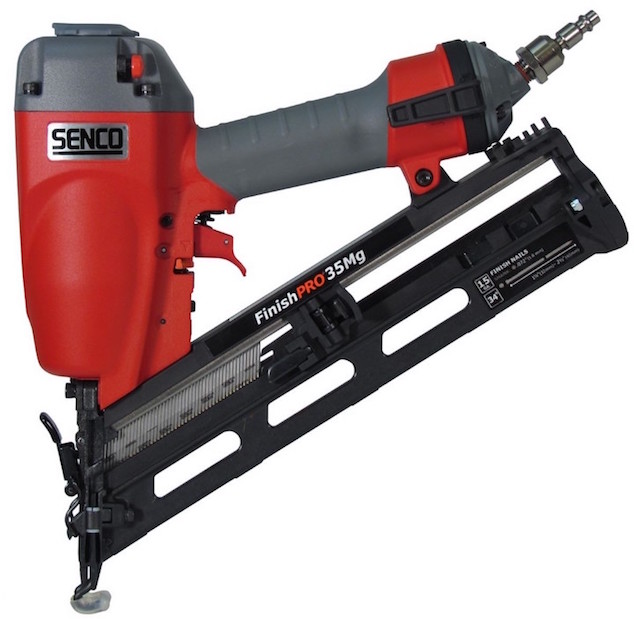 I was a glutton all summer, tangled in the lurch of a grudge, driven to the revenge of feeling something not yet felt, a feeling I anticipated and simulated that, upon integrating the warped regime of its memory, would mend the resentment of not feeling it. I wanted to sink my face into Aoudad’s haunches like one of those padded rings at the head of the massage tables in the training room, to lap at the winking center of their grainy meadow, to taste past him, polish the floor through his taint with my tongue, plumb for undiscovered metals in a hidden mine, be the hook in the cum-mottled wall on which his taxidermal trunk was mounted. Fucking without complete spite wouldn’t be fucking. It would be a righteous deceit. With controlled abhorrence is how you make a boy let you into him. You acknowledge the devastation he is, and he thanks you, because he feels that more than what he’s been told about himself in his life so far. Until you ravage him with your blessing, engorge him with your disgust.
This summer, I wouldn’t be feeling something not yet felt, at least not libidinally, circling again and again through the rote framework of my yearning. I wouldn’t internalize any healing experience, some liberating sexual catharsis where the usual guile of social life would come unglued, but instead would nurse in seclusion a festering device. There would be no spelunking for a seismic hell in the dark meat of a real man, only the invented but nevertheless compelling facsimile, the phonily pioneered-in-fantasy counterpart of what I wanted but couldn’t bring myself to endeavor feeling, pushed deeper and more frozen into my desire, cemented there squirming. This was the summer I became a pothead.
In addition to the money I made working at the pool chemical store, I funded my loafing with the money I stole from the pool chemical store.
One weekend I was over at my mom’s ex and his wife’s place. He’d bought me a bong for my birthday and let me keep it there, in his workshop. He headed project construction for a design-build commercial and residential contractor. He and I were smoking from the bong in his workshop in the late afternoon after I’d helped him jackhammer and remove a broken up bed of concrete from a room in his house he was renovating. The smoke we coughed morphed among the hanging tools and stacked equipment. His wife came in and took a hit.
“I think I need a nap,” she said, “it always makes me so tired.”
We were more hungry than tired from being stoned. I was giddy with exhaustion and slaphappy. We walked down his street to a fast casual Mexican restaurant and ate burritos, big ones we picked the ingredients for out of steaming and refrigerated metal bins along the counter as the employee compiled and rolled them to our specifications. I chewed just enough to swallow what I bit so I could bite again, to then swallow that bite, bite what I would then swallow of the tortilla silo filled with meat, beans, rice, cheese, salsa, lettuce, etc. I was still hungry, so we went next door to a fast casual Chinese food restaurant. K humored me, paid for my three-entree plate, shook his head watching me red-lidded and shamelessly push it in my face, a yawning trashcan. Yet I was still, if not hungry, desirous to continue eating as a pleasure unto itself, enjoyment derived from the very mechanics of it, so we went back to the fast casual Mexican restaurant and I ate another burrito.
“You can buy this one, boy-o.”
I sucked it down like I was proving something to K and myself about myself, testing my capacity. There was an immense amount of pressure in my midsection now, which I clutched staggering back to K’s place. I entered his workshop, this time alone, to get high. I took a big hit and coughed, pounded my foot and hooted raspingly, sat and stared at a nail gun recumbent on an air compressor in the corner. I saw Aoudad in my mind, his ass, in the locker room, the group showers naked, slick with hot spray, and in the commons covered by designer jeans with stitching on the back pockets. The unattainable vision throbbed its primal ware, transformed its look and texture, stretched its proximity as if responding to my attention. A bilious gloom surged forward in my abdomen and collided with a hollowness, roiled from the jolt. I fell to my knees and puked on the workshop floor, widely splattering the overeaten food. Breathing hard and sweating a lot, I cleared my scorched and corroded nostrils of the fragments that got diverted to my nasal cavity during the roaring evacuation. I wiped my slack lips on the shoulder of my shirt. Through the glass in the workshop door I saw K’s wife, up from her nap, approaching. She paused on the other side of the glass and I saw her mouth go “whoa.” She came in and asked if I was alright.
“Yeah, I took too big a hit. I’m gonna clean this up.”
“There’s so much of it.”
She was kind about it. I forgot my embarrassment as fast as I mopped. I felt better, empty, very high. I was looking forward to when I’d be alone later and could imagine what I wanted to repeatedly at length.