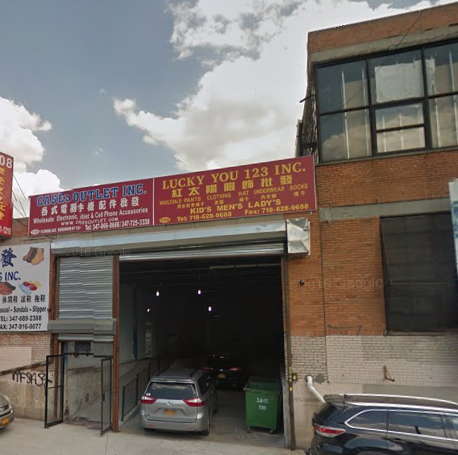 They gave her painkillers and said she couldn’t drink, but Lena was drinking when she texted she was drinking, just a little.
I went to work and put my feet up on the desk. I called her, and she didn’t pick up. I texted that I’d order something, some clothes or records or something, to be mailed to her. I asked if there’s anything she wanted from New York.
Lena said she wanted pizza. She was eating pickles, she said. She said she was high and her friend made edibles for her. I went online to order pickles from a pickle store in the Lower East Side and said I was getting her a gallon of pickles. She texted, yes, yes that’s exactly what i want. She texted, please remind me you did this later, i’ll be too stoned to remember
The gallon of mixed pickles was twenty-three dollars, and I navigated to the checkout menu, but when I put in my credit card and the address, shipping calculated to thirty-four dollars and ninety-eight cents.
I looked at $57.98 and texted Lena, it’s $35 shipping jesus fucking christ lol
how is it that much, she replied. that’s insane, no, no jesus thank you
I typed, what if i just send you money for the, deleted it and sent, we can get pickles next time you visit
that’s insane. so insane lol
My phone was showing an ellipsis on her side of the screen when I cancelled the transaction. It vibrated. thank you for sending them you have to remind me lol. you’re the best

David Fishkind was born in Worcester, Massachusetts. He has worked as a farmhand, a librarian and a truck driver, among other things. He lives in New York and is currently seeking a publisher for his first novel, Cool Girls Hate Their Bodies.