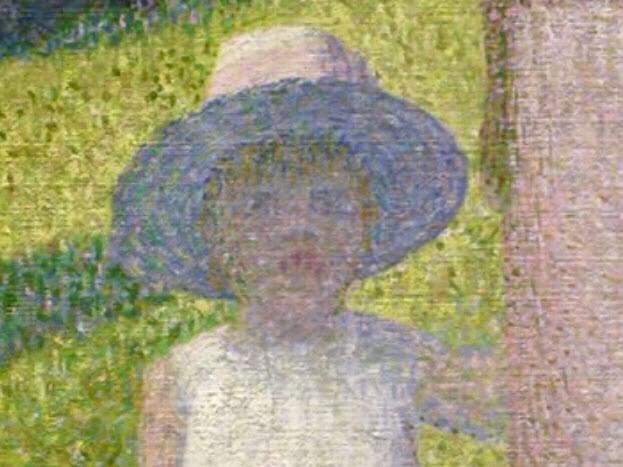 Though my hands have blistered into balloons, my life is without blemish. I can’t remember ever experiencing darkness this complete. Last night, I got robbed in the most distinctly 2019 way. It is impossible to remember exact physical and mental sensations from a previous time but I am currently in the thick of it. I cherish people who discourage escapism. I have used the phrase “I am feeling very underwater” enough times that I will not say it here. Thanks to two different phone apps, I am in love and I am out $1000. Of all the people I hate at work, only one of them knows. When circumstances prevent me from having one, only then can I comprehend the importance of orgasms. If you fail to find beauty in the mundane, most days will be unremarkable. I don’t hate pickles anymore and now won’t pick them off if they are already a component of the sandwich but I don’t think I would eat a spear right off a plate or tell a Sandwich Artist that I want pickles, except on days like this that demand a conscious push into something distinctly different than the day that came before, even if that difference is tiny, brined, and thinly sliced. The hot chocolate tasted like dishwater but we still drank it. Memories surface in my mind and I want to crawl inside. I used to think of my father as abusive, and maybe he was, but I’ve since realized that he’s a human and that humans, by definition, do not know what they are doing. Each time I step inside the house I grew up in, I regress to the teenage version of myself. I think the point of the scene in Ferris Bueller’s Day Off where Cameron suffers intense existential anguish while gazing at a pointillism painting is to make the viewer who will relate to that moment feel as if they are the only person who has ever seen that movie and felt so strongly and specifically about that particular part. I watched two movies back to back at the AMC and neither was nearly as remarkable as the 14 minutes between them. I didn’t hear the crack of the plastic seal when I opened this bottle of seltzer so this may be the last sentence I ever write. I intended to write about the brutal car wreck I was inches away from being involved in but didn’t. Now I must trick my body again. I can alter the way I think about things but never how I feel about them. It hurt when she said “I don’t think I love you” and I asked her to repeat herself over and over until I realized she had not said that at all but rather “I don’t think ill of you.” I forgive myself for not writing while I was debilitatingly sick. I forgive myself for other reprehensible things. The things I have done and thought in the past were not done and thought by me. The things I have done and thought in the past were done and thought by me. My body houses something small and unknown. I will dig and rip every layer away until I get to it. I only need to see what it looks like.