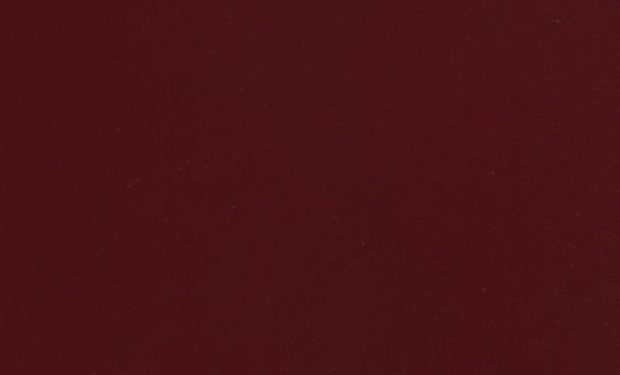 At dusk one night I touched the wall of the building where the lawyer lives, still warm from the sun, so warm, like a proofing oven. When no one was looking I pressed my cheek to it and told it things. I said things I’d never had the courage to say. I swore and cursed the names of god and other people who’d wronged me.
Someone passed by while my cheek was on the wall and said, Hello, there.
I took my cheek off the wall and looked around to make sure no one else was looking at me. There was just the one. I put my cheek back on the wall, still warm and miraculous.
Hello, there, I said to the wall, by way of greeting this stranger. I hoped this antisocial display would get them going on their way. But it being a small town, where you can’t do anything without witnesses and interlocutors, we were in for a dialogue.
That’s the building the lawyer lives in, they said.
I know, I said. I read the sign.
It used to be a brothel, they said.
I didn’t know that, I said. Does the lawyer know.
Yeah, they said. That’s why he bought it.
Is he a good lawyer, I said.
He’s been practicing here for twenty-five years.
The entire time my cheek was pressed against the wall, my gaze was in the opposite direction of the face of the stranger. All they could see was the back of my head, at the very best a portion of my profile.
Trump’s been tweeting again, they said.
Yes, I know.
Eleven or twelve in a row today.
That’s wild, I said.
I could hear their footsteps approaching, just a couple, a tentative foray into the realm I occupied with the miracle wall. The scratch and shift of gravel underfoot.
So you stuck there or what, they said.
Or what, I said.
I said are you stuck there or what.
I’m not stuck. I’m what.
What.
Exactly. Always.
Jesus christ, they said, this fuckin town.
Hey, I said, hey, my cheek still on the wall, which was now cooling. It was coming to feel like what it was—cold concrete. I thought about people whose attitudes I’d misdiagnosed as cold, and the chill of things left out overnight. A pack of cigarettes left outside and the way the chilled cardboard and cellophane feel in the hand.
My cheek on the wall still, feeling its chill, was a suitable shorthand for how I felt. It was the shorthand of minor tragedies, the faint sound of cheap wind chimes, Christmas lights strung up year-round, the prismatic effect of failures coming together. This is material understood by most people.
Hey, I said, hey—what makes you lonely?
The fuck? Makes me lonely?
Yes. It could be anything.
Jesus christ, they said, this fuckin town.
This town makes you lonely.
Fuck no. But maybe. If I had to give you a reason you wouldn’t believe it.
For me it’s bank heists, I said with my cheek still on the wall, I feel lonely for the ones who get away.
Heists. Like robberies.
Yes. What are they doing with their time—their money—which is what they were after. How are they spending it.
I don’t fuckin believe this.
You said I wouldn’t believe you, and then you wouldn’t tell me.
Because you started to talk about yourself right after asking me about myself. Like you didn’t even care what I had to say, like this question was more of a question for yourself, to yourself, about yourself. The fuck do you care. Fuck off. Why are you even here?
Hey, I said, hey—surprise me with the reason.
More gravel scratched underfoot.
They came toward me and bashed my face against the wall of the building where the lawyer lives. I fell on my back and looked up at my blood trickling down the wall. I felt my heart beating in my face. I heard footsteps retreating. I laughed with the maniacal awareness of one feeling their own blood flow outside their skin, the warm streams of blood that cooled and thickened with the dusk. I was beyond help. You should have seen what I was in the last town.